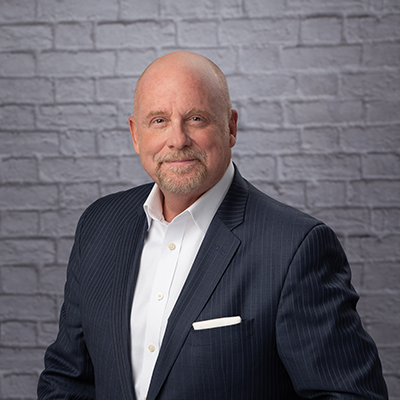 As EVP for Public Affairs, Rich Masters leads an integrated communications, branding and marketing strategy for the organization, including overseeing the policy communications that support the advocacy goals across each of BIO’s sections.

Prior to joining BIO in June 2019, Rich was an executive vice president at Qorvis Communications where his clients included national trade associations, multinational corporations, foreign nations and political leaders in the United States and around the globe.

Rich began his career as an on-air radio personality, then became a highly rated television host and award-winning political journalist in Louisiana before transitioning into political campaign work.

He holds a BA in Political Science and Mass Communications from St. Ambrose University in Davenport, Iowa.