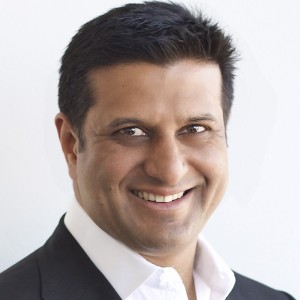 Amit D. Munshi has served as a member of Arena Pharmaceuticals’ Board of Directors since June 2016, and as our President and Chief Executive Officer since May 2016. Previously, Mr. Munshi served as President and Chief Executive Officer of Epirus Biopharmaceuticals, Inc. and Percivia LLC, a biotechnology company (sold to JNJ).  Prior to Epirus and Percivia, Mr. Munshi was a co-founder and served as Chief Business Officer of Kythera Biopharmaceuticals, Inc., from 2005 to 2010, (sold $2.1B to AGN) and held multiple leadership positions at Amgen Inc. from 1997 to 2005, including General Manager, Nephrology Europe. Mr. Munshi holds a B.S. in Economics and a B.A. in History from the University of California, Riverside, and an M.B.A. from the Peter F. Drucker School of Management at Claremont Graduate University. Mr. Munshi has 30 years of global biopharmaceutical industry experience in executive management, business development, product development and portfolio management. Mr. Munshi currently serves on the boards of  Pulmatrix, Inc. (Nasdaq: PULM), Enterprise Therapeutics Ltd, and Galecto, Inc.