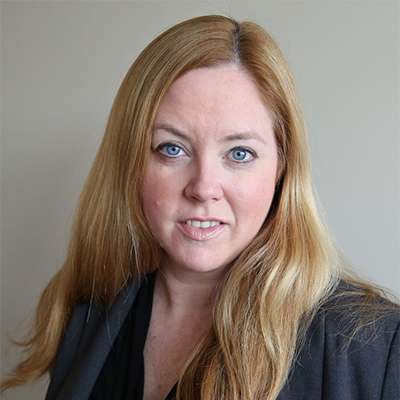 Prior to joining BIO, Haggerty served as a Professional Staff Member for the House Committee on Energy and Commerce. She also worked for Senator Chuck Grassley (R-IA) on the Senate Aging Committee, for the Senate Finance Committee and in government relations at Epstein, Becker and Green.

Haggerty graduated from the University of Vermont.