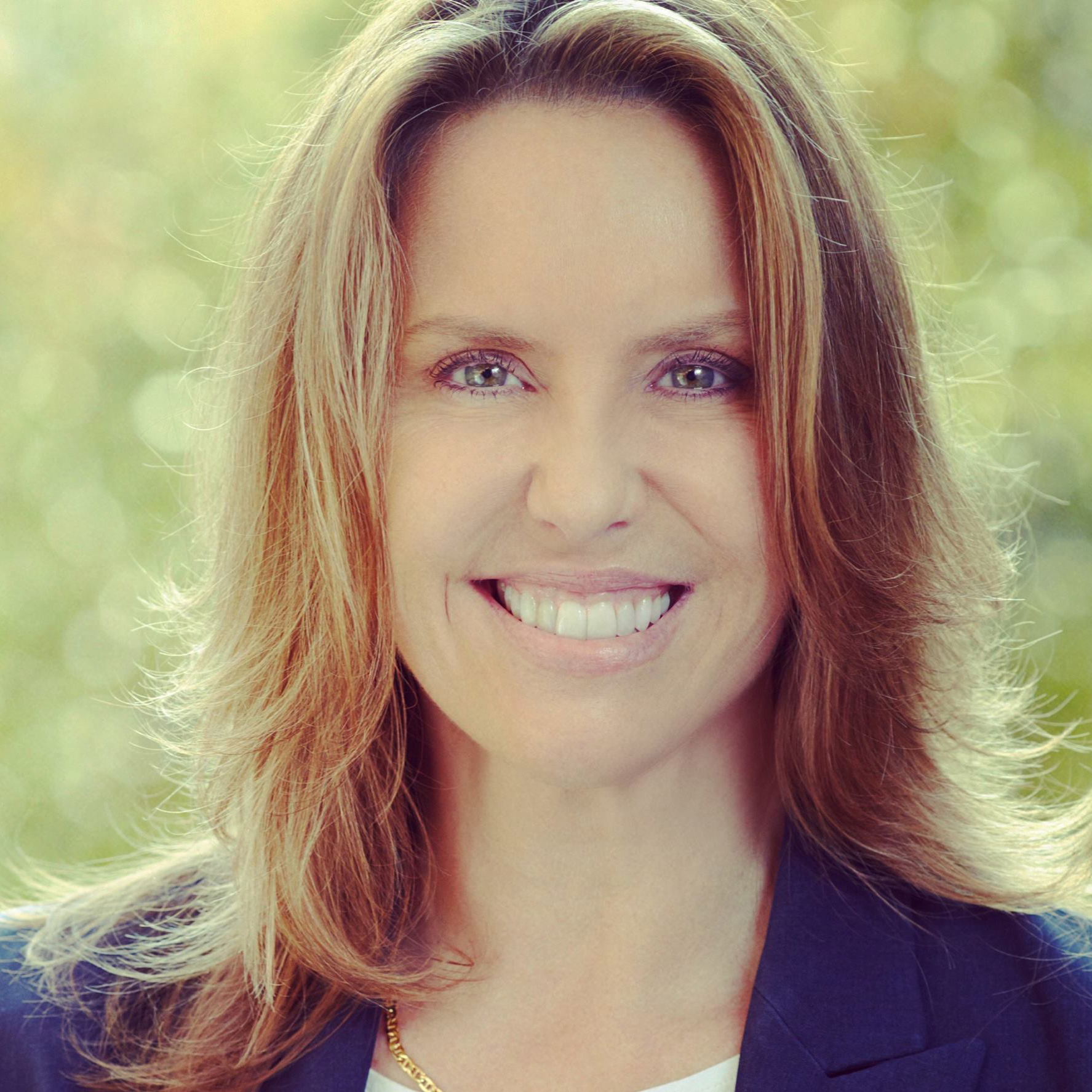 Ms. Graham has nearly two decades of experience in corporate affairs, including 15 years of specialized experience with biotechnology and pharmaceutical companies with an emphasis on fundraising and investor relations, contributing to fundraising of more than $2 billion since joining the industry. She currently serves as the Vice President, Corporate Affairs at Poseida Therapeutics, a clinical stage cell and gene therapy development company.  Most recently she served as vice president of investor relations and corporate communications at Mirati Therapeutics and aTyr Pharma, taking the latter public with an initial public offering in 2015. Previously, Ms. Graham led investor relations and corporate communications for Ambit Biosciences, where she directed communications strategy around the company's initial public offering and into its eventual acquisition by Daiichi Sankyo in 2014. Earlier in her career, she oversaw investor relations and corporate communications functions at both Sequenom and Genoptix. Ms. Graham attended the University of New Mexico, where she earned an M.B.A. from the Anderson School of Management and a B.A. in journalism. She also completed the Strategic Financial Leadership Program at the Stanford Graduate School of Business Executive Education.