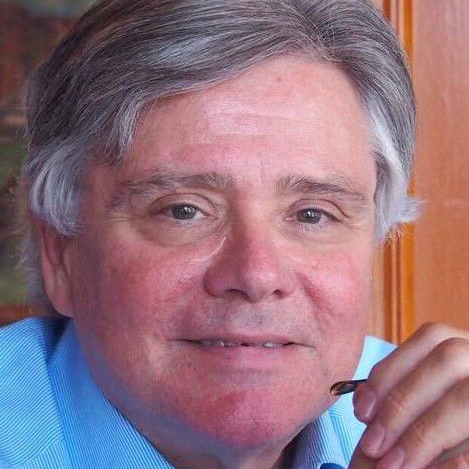 Dr. Ron Faucheux is a nationally respected pollster, author and nonpartisan political analyst with a unique background in politics and government. Dr. Faucheux graduated from Georgetown University’s School of Foreign Service. He also holds a Ph.D. degree in Political Science from the University of New Orleans and a law degree from LSU. A former member of the Louisiana House of Representatives, he also served as editor and publisher of Campaigns & Elections magazine. He now publishes the popular daily newsletter that covers polling, Lunchtime Politics. Dr. Faucheux has taught at Georgetown University and at the Graduate School of Political Management at George Washington University. He’s appeared over 300 times on national network television programs as an expert analyst and has been interviewed by hundreds of newspapers, radio stations and magazines across the globe. Frequently quoted as an authoritative, nonpartisan media source on a range of issues. Author of Running for Office and editor of the Debate Book, Winning Elections and Campaign Battle Lines, he was appointed by President Bush to the U.S. National Historical Publications and Records Commission of the National Archives. He is the father of two sons, Ron, Jr., and Jon. He has two grandchildren, Porter and Brice. He also has a friendly dog named Clipper. He lives in Washington, D.C. and New Orleans.