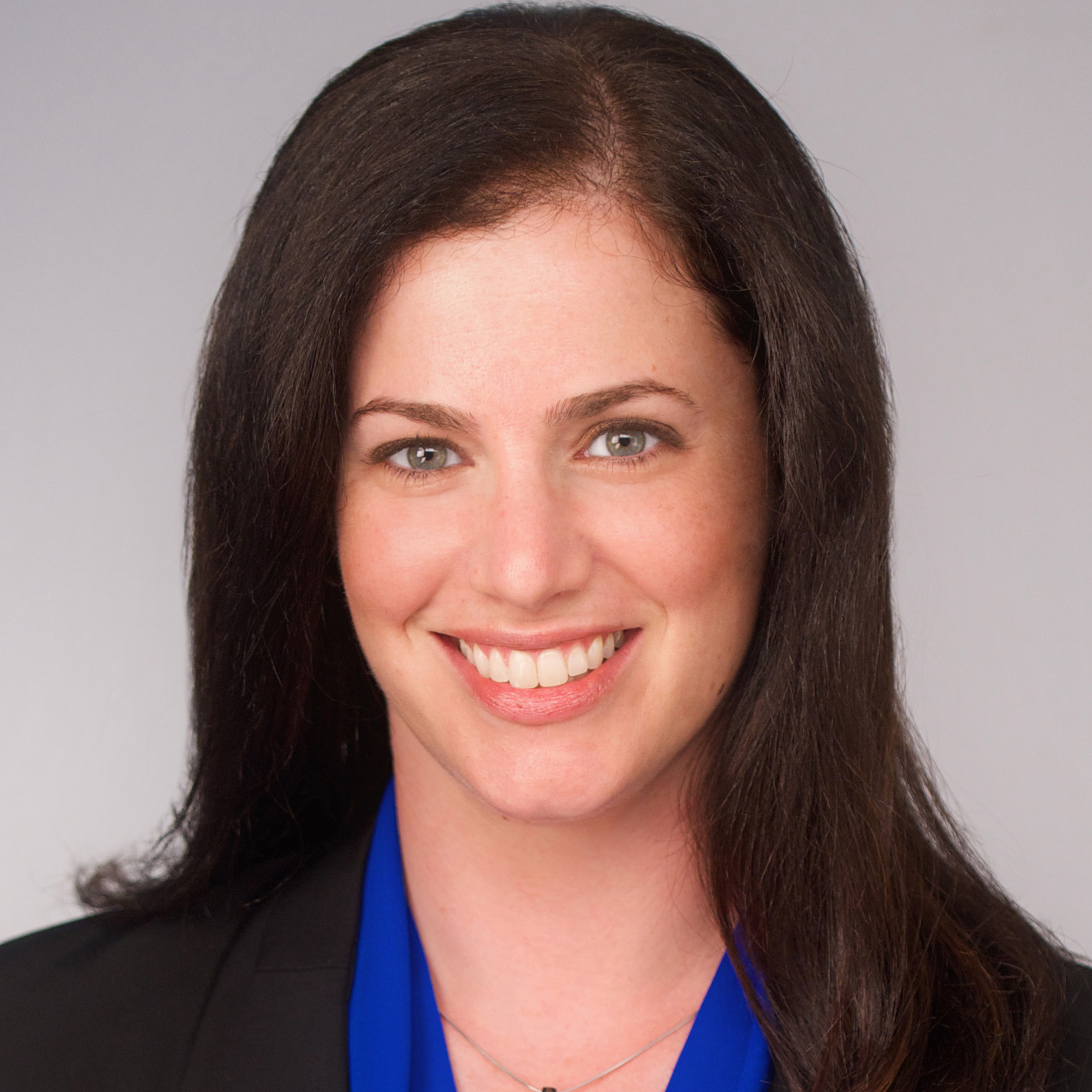 Ms. Seltzer serves as a director of Aimmune Therapeutics and Miramar Labs. Previously, she served as a Board observer for Agile Therapeutics, Durata Therapeutics and ZELTIQ Aesthetics. She also acted as the Aisling representative for its investment in Precision Dermatology and was closely involved in Aisling’s investments in Cytos, Dermira and PowerVision.