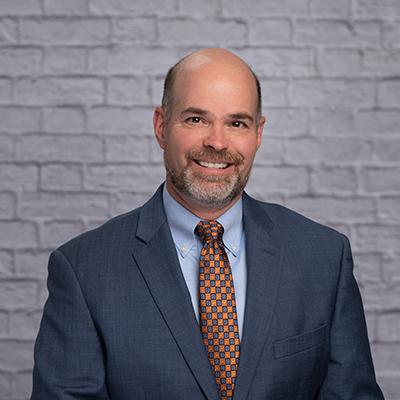 Tom DiLenge became President of BIO’s Advocacy, Law & Public Policy Division in April 2016.  Immediately prior to that, he served as BIO's General Counsel and Head of Public Policy since December 2013. Previously, Tom served as the General Counsel and Senior Vice President, Legal & Intellectual Property, from May 2006; and Deputy General Counsel, from November 2005. Prior to joining BIO, Tom served as the Chief Counsel and Policy Director for the House Homeland Security Committee and previously served as a senior counsel for the House Energy and Commerce Committee. On the Hill, he was a leading expert in the area of public health emergency preparedness. Prior to working on Capitol Hill, Tom worked at the Washington, D.C. office of the international law firm Mayer, Brown, where he participated in a sophisticated general and appellate commercial litigation practice. In this capacity, he represented a host of publicly traded and privately held corporations, including those in the agricultural, healthcare, and accounting industries. He worked closely with in-house corporate counsel on compliance, investigative, and litigation matters, with a particular focus on antitrust issues and investigations. Tom graduated summa cum laude from Fordham University in 1988 and graduated with honors from the University of Virginia School of Law in 1993.