2021 is shaping up to have been either the sixth or seventh hottest year on record. At the heart of this historically hot year is the amount of greenhouse gases that have been produced over the course of the year. One way for the United States to do its part in reducing its contribution to global greenhouse gas emissions is through the adoption of low-carbon fuel standards (LCFS) which some states have done and more are expected to do so next year.

Here’s a roundup of how LCFS legislation advanced in 2021 and what to expect in 2022.

In May, Washington State Governor Jay Inslee signed into law a clean fuel standard bill (HB 1091, Chapter 317) which  limits carbon in transportation fuels 10% by 2028 and 20% by 2035—or allow producers to purchase carbon credits. This groundbreaking legislation in many respects is a natural follow up to developments in nearby California where 38 million tons of carbon pollution have been reduced since 2011. In neighboring Oregon, there has been a reduction in greenhouse gases by 3.1 million tons within four years.

Per BIO Director of State Advocacy and State Government Affairs for Food and Agriculture, Gene Harrington, the legislation in Washington is “the headline from 2021” in advancing the adoption of LCFS legislation. The bill was “notable” because it had been debated for years and “completed a Western clean fuels corridor running from British Columbia through California, so that’s a pretty significant LCFS market.”

“With those two bills, there are now only two states which don’t permit the sale of E15 – Montana and California – so there’s a chance there could be some activity in California with regards to trying to legalize the sale of E15,” per Harrington.

While there has been great progress made for LCFS legislation, there was also some legislation that stalled. Harrington cited what he called “unexpected progress in New Mexico” regarding LCFS legislation being considered there which passed the Senate but not the House and is expected to come up again in the year ahead. According to Harrington, there is a “better than average chance” that it will pass and this would make New Mexico the first non-West Coast state to do something on LCFS.

Keep an eye on New York and Minnesota

It is expected that there will be “serious bills” considered in Minnesota and New York according to Harrington and “there is a chance of passage” in one of those states.

Other Legislative Possibilities in 2022 – Vermont and Nebraska

Vermont may also discuss LCFS legislation but this is more likely after progress on the issue in New York. In addition, Harrington believes that LCFS legislation may be presented in Nebraska as well in 2022.

LCFS legislation gives “consumers more choices that they can choose from,” according to Harrington. The data from Oregon and California shows only a “modest” increase in fuel costs in line with cost of living per Harrington.

Ultimately, LCFS bills are “technology neutral” and allow for the marketplace to sort things out according to Harrington. Other technologies have “an equal pathway to the marketplace” and determine what is the most economical way to reduce carbon emissions without adversely impacting gas prices.

Such legislation as was passed this year and may be passed and signed into law in 2022 comes down to “policymakers at the state level are really starting to see the impact of climate change and the need to start to address environmental issues, and this legislation does it,” according to BIO Vice President of State Government Affairs, Patrick Plues. 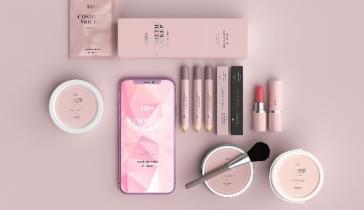 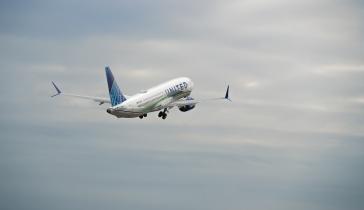 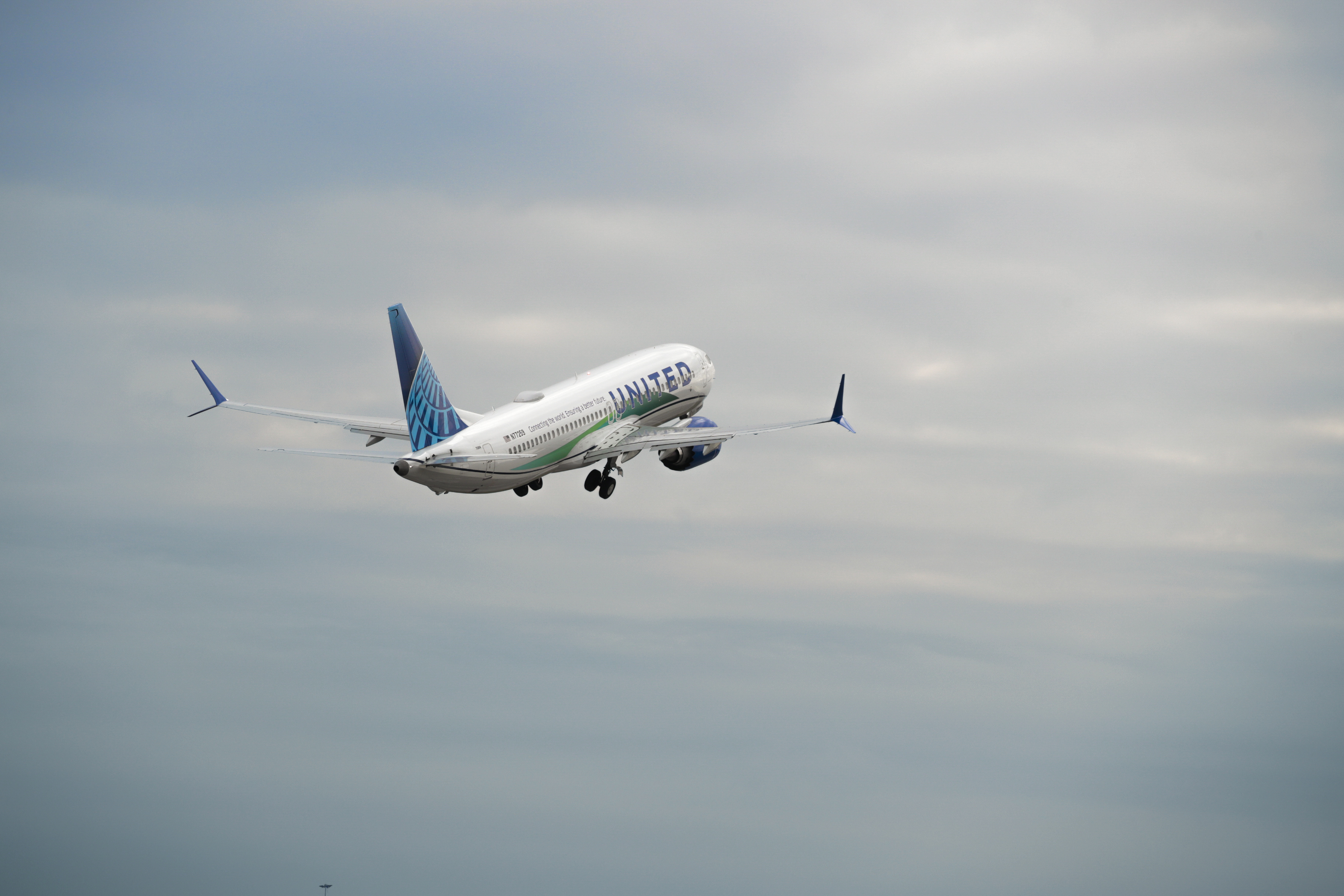 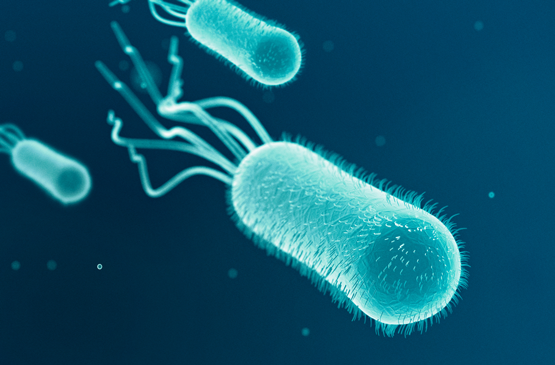 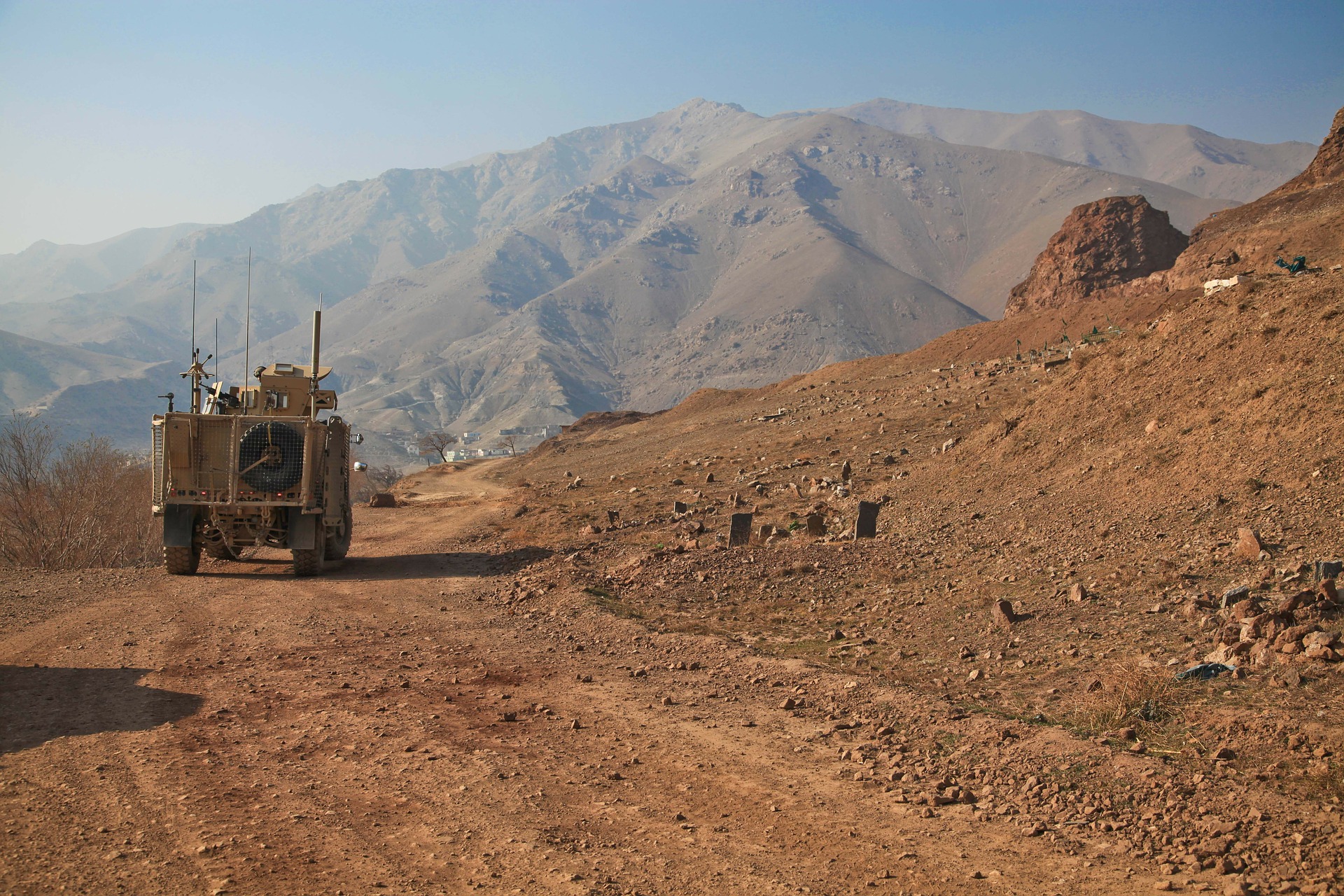