4 Things You Probably Don’t Know About GMOs, But Definitely Should

Last week, GMO Answers had a booth at Nutrition 2019, the annual scientific meeting of the American Society for Nutrition.  We had a lot of great conversations with registered dietitians, academics, food scientists, and others interested in food and nutrition. Our booth has a banner that states, “Ask Us Anything About GMOs.” It provides a great opening to dialogue, and many people wonder, “Any question? Well, what are the most common questions that people have about GMOs?” I generally tell people that it depends on the person.  Some people have questions about health and safety, while others have questions about the environment. A few have questions about modern agriculture practices. The GMO Answers website has a list of our 10 most common questions, along with a fact versus myth section as well. Check out this convenient Top 10 Questions handout, too!

But at this meeting, someone came up and asked us a very interesting question: “What do you wish people knew about GMOs that would completely surprise them? What should they know, but don’t?” What an amazing and thoughtful question! I gave some thought to this and have put together a list of four things about GMOs that people would be surprised to learn, going beyond the standard FAQ and talking points.

I tried to think about the time before I learned a lot about GMOs when putting together this list.  I grew up on a farm. I still have close ties to agriculture. I worked for 15 years in the scientific research field.  I thought I knew a lot about GMOs.  I didn’t.  And here are the things that even I still find surprising about GMOs:

Bringing Modern Agriculture to the People 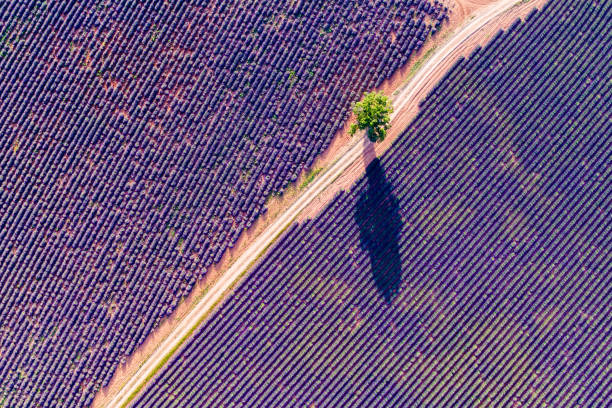 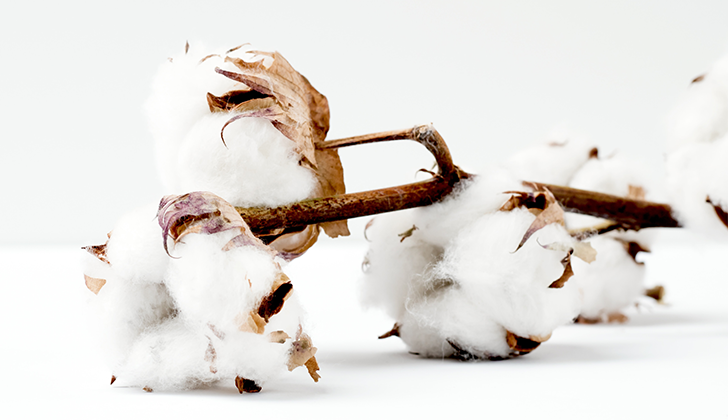 This Fashion Month, Learn About the Benefits of GMO Cotton