July 7, 2016
Last week, the Alzheimer’s Association released an infographic with eight mythbusting facts to help dispel common misconceptions about the disease when it comes to prevention, financial impact, symptoms, and other areas.

As the infographic confirms, there is no cure for this irreversible neurological disease, and only half of people living with Alzheimer’s (the 6th leading cause of death in the US) have actually been diagnosed. PhRMA’s report on Medicines in Development for Alzheimer’s Disease notes that 5.3 million Americans have this life-threatening condition which is costing the health care system $226 billion.


If no new medicines are found to prevent, delay or stop the progression of Alzheimer’s disease, the number of people age 65 and older diagnosed in the United States will increase to 13.8 million, and cost of care will increase to $1.1 trillion by 2050.

Alzheimer’s has proven to be complex and challenging to treat, but there is hope for the future. Biopharmaceutical companies are hard at work developing innovative new medicines daily. The Alzheimer’s Association released a report titled Changing the Trajectory of Alzheimer’s Disease: how a Treatment by 2025 Save Lives and Dollars. The findings show that a new medicine that delayed the onset of Alzheimer’s by five years would dramatically reduce the population affected by the disease as well as substantially reduce its financial impact. Such a treatment is estimated to reduce the number of Americans with Alzheimer’s by more than 5 million by 2050, while producing a savings of $367 billion a year to the health care system.

Explore the infographic here.
More on This Topic 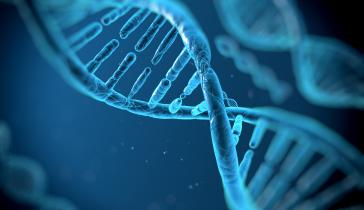 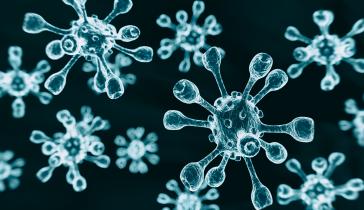 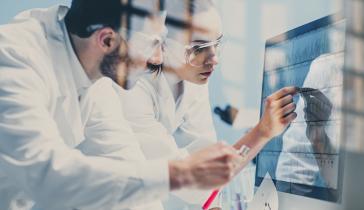