March 1, 2018
Bill Gates has a message for those advocating against genetically modified organisms: I'm disappointed.

In a Reddit "Ask Me Anything" post on Tuesday, Gates said that not only does he view genetically modified foods as "perfectly healthy," but that he sees them as a promising tool in a wider array of resources in the fight to reduce world hunger.

"GMO foods are perfectly healthy and the technique has the possibility to reduce starvation and malnutrition when it is reviewed in the right way," Gates wrote. "I don't stay away from non-GMO foods but it is disappointing that people view it as better."

Gates' view may strike some as controversial, as many people think that genetically modified foods are dangerous.

In recent years, companies have submitted more than 43,000 products to the Non-GMO Project, an organization that certifies products that don't contain genetically modified ingredients. And sales of such products are skyrocketing – today, they represent more than $22 billion in yearly sales, the organization says.

But Gates' stance is in line with that of most scientists who study the topic.

Organizations like the National Academy of Sciences, the American Association for the Advancement of Science, and the European Commission have publicly said genetically modified foods are safe to eat. A large 2013 study on GMOs found no "significant hazards directly connected with the use of genetically engineered crops." 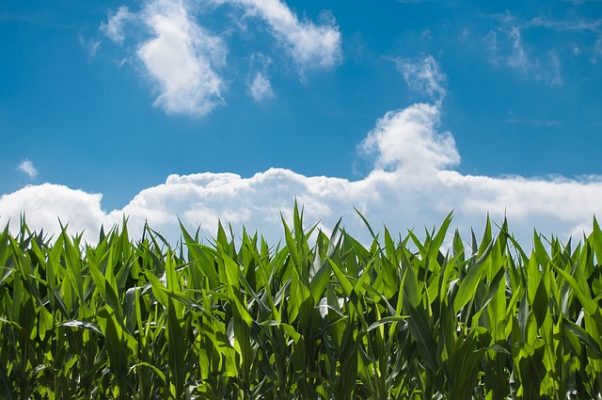 And nearly all the food we eat today has been genetically modified in some way. Dozens of crops, from corn to watermelon, have been selectively bred for thousands of years to give us the traits we find desirable, like large amounts of sweet, edible flesh, or small seeds.

And many other products – some of them life-saving – might not exist without genetically modified ingredients.

Insulin, the medication that people with diabetes depend on to regulate their blood sugar, is made with such ingredients, while the cotton used to make the shirt you're wearing was most likely genetically modified.

Several experts say the "GMO" label does a disservice to the products made with genetically modified ingredients. The process of genetic modification is a breeding method, much like other recent advances in agriculture.

"What are we labeling here, DNA?" Alison Van Eenennaam, a professor of animal genomics at the University of California at Davis, recently told Business Insider. "There's DNA in everything, so good luck with that."
More on This Topic