Levin introduced Solomon as a long-time passionate advocate for ensuring that small and emerging companies have adequate access to capital to grow their business. He has spent a great deal of time in Washington advocating on behalf of the small business ecosystem. Last month, he was appointed as Vice Chairman and inaugural member of the SEC’s Small Business Capital Formation Advisory Committee, which provides advice and recommendations on Commission rules, regulations and policy matters related to small businesses, including smaller public companies. He was also instrumental in shaping the 2012 JOBS Act, which lead to an explosion of biotechnology company IPOs.

COWEN is now a leading investment bank in the biotech space, raising over $22 billion for their clients since 2016 in IPO and follow-on offerings. But it wasn’t always that way. Solomon recounted an inflection point in the company’s history that he looks back on as the starting point for their growth into as a leading life sciences investment bank.

Back in 2011, amid a broader market downturn, the bank just getting into the biotech space and didn’t have much content or expertise to offer. But at a large healthcare conference, Solomon convinced the iconic band Earth, Wind & Fire to perform on stage for their clients – and let him sing along with them. They had one condition: he had to rehearse with the group. Solomon readily agreed. The performance was a huge hit, creating unintended buzz – everyone wanted to talk to him and find out what it was like to perform with the band. Solomon says that taught him a lesson: When you don’t have anything else to do, do what comes naturally to you.

Solomon noted that the biotech community is special in that we all benefit from one another’s successes, whereas “in tech they’re ready to kill each other with forks and knives every day.” He challenged the audience to ask themselves how much time they can afford to spend outside their immediate responsibilities to benefit the ecosystem we live in, noting “that’s part of why I’m here – I have a responsibility personally to perpetuate this ecosystem.”

He also spoke briefly about a perennial political challenge for the industry: drug pricing, noting that the flow of capital into biotech companies is fundamentally dependent on the idea that our drug pricing system is relatively stable. He says we have a lot of work to do educating policymakers. “Whenever I’m in the Halls of Congress by myself or with other capital providers, I can’t believe how little they know about what we do.” It’s a process educating them about where the medicines their family members rely on come from.

He also called for the industry to come up with real innovative solutions to the problem, as well as the continued calling out of bad actors. 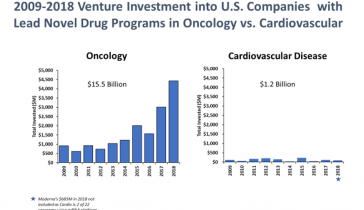 Patient Storytelling: There’s an Art to it! 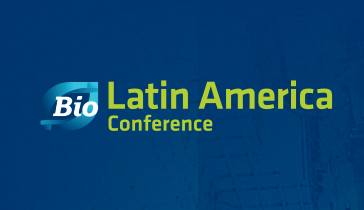 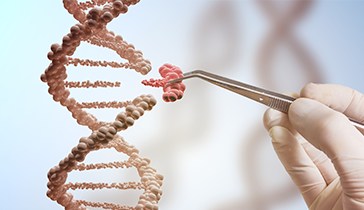