Biobased Innovations for the Coming Decade

July 22, 2015
Tuesday's Breakfast Plenary Session at BIO World Congress was introduced by Rina Singh, Senior Director at BIO, who highlighted that BIO can help startups cut their cost of doing business through the BIO Business Solutions offered free to BIO members. This program offers discounted services such as office supplies and shipping. 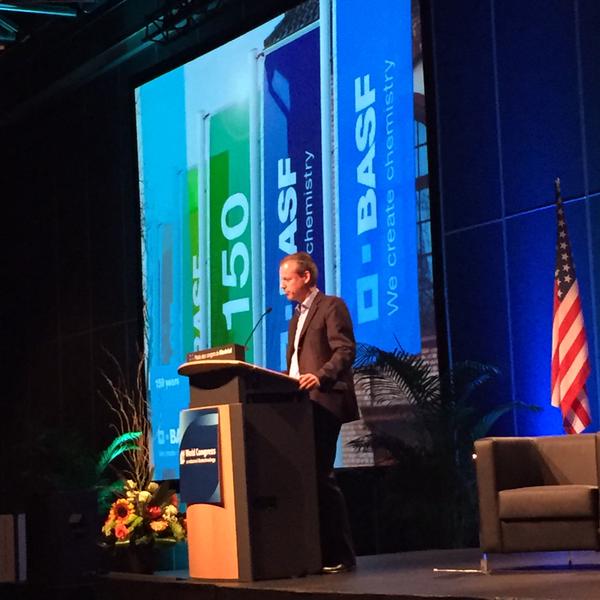 The plenary was sponsored by BASF. BASF are celebrating their 150th anniversary. Based in over 200 countries, BASF sees a number of key trends for the chemical industry emerging. Growth will accelerate globally particularly in new and emerging markets. Innovation will be critically important. Sustainability will be a strategic driver particularly through the use of renewables as raw materials, and the competitive landscape will change as commodity companies forward integrate to meet the growing demand for biobased products.

The panel was moderated by Jim Lane, editor and publisher of Biofuels Digest. Biofuels Digest has 1.6 million subscribers in 198 countries – the most recent being the Vatican! The panel comprised four innovative leaders with extensive experience in the industrial biotech industry, each with novel and cutting edge products or approaches - and bearing in mind that 2015 is the year of “Back to the Future,” looking ahead to the next decade seemed an appropriate topic!

Olga Selifonova, Founder and CEO of Reluceo Holdings spoke of the inspiration Henry Ford’s model for providing cars the average American could afford, by making them small, and simple. A similar approach could help in overcoming cognitive bias towards sourcing of biomass from large areas around a centralized collection point and look instead at smaller “optimal sized” units which can be cloned to increase capacity as biomass supply increases. 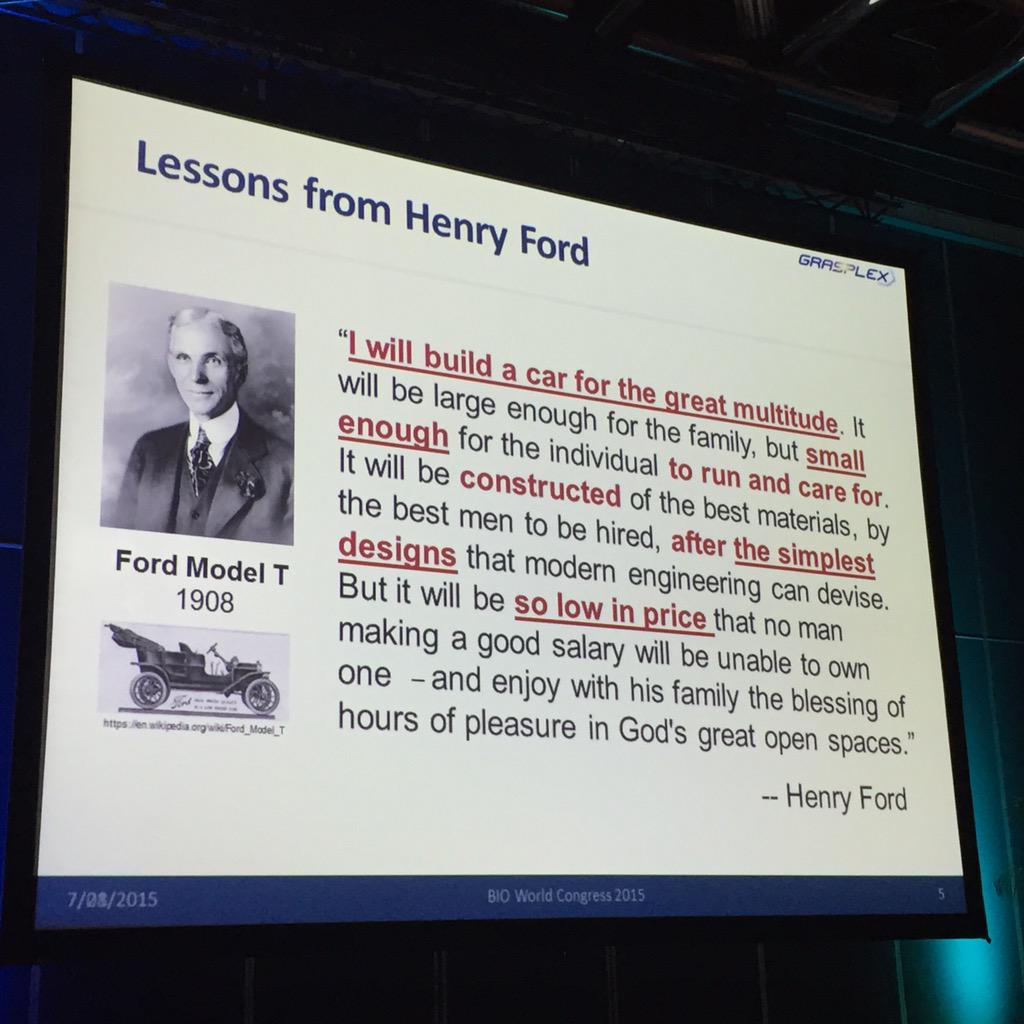 Sugars are the output of David Demerjian’s company ZuChem, but not the traditional sugars we usually think of. Instead, Zuchem manufactures speciality and active sugars, which affect the properties of the molecule they are attached to. Sugars are found on the surfaces of our cells – they are often used as entry points for viruses and bacteria in infecting us. Pharmaceutical drugs often have sugar molecules as part of their structure and they play a critical role in the activity of the drug, but as yet the pharmaceutical companies have been unable to manipulate them using synthetic chemistry approaches. Zuchem’s unique enzymatic technology, which can produce speciality sugars and this “new age of glycochemistry,” is attracting new companies into this space.

Verdezyme’s VP for research and development described their journey towards the commercialization of new oligochemicals using fatty acids as feedstocks. These are not just any oligosaccharides and neither are the feedstocks – using cheaper co-products from soap production and fatty acid distillates, the feedstocks do not compete with food oils. Verdezyme are breaking ground on their first commercial plant for the oligosaccharide DDDA, and they have received USDA biobased product certification.

Andras Forgacs, CEO of Modern Meadow, was the true "wild card" of the group. His company produces artificial meat and leather products from cultured animal cells. Their goal is to produce products which are even better than their animal alternatives. Feeding the 9 billion occupants of planet earth by 2025 is one of the drivers, but so too is providing quality leather products to manufacturers. This technology can reproduce exotic leathers we currently get from undomesticated species such as the alligator, and do so with less waste and greater consistency – industrial biotechnology for the leather goods industry, and a green alternative to petrochemical derived vegan handbags.
More on This Topic