BIO launched its BIOEquality Agenda to counteract systemic inequality, injustice and unfair treatment of underserved communities. Through this agenda, BIO focuses on three pillars for change:

To better understand where the industry stands on DEI efforts and diversity in the workforce, BIO released its second annual survey on diversity, equity and inclusion (DEI) in the biotech industry, “Measuring Diversity in the Biotech Industry: Advancing Equity and Inclusion”

The responses showed that while we’ve made progress in some areas, we have more work to do. The good news? 70% of companies said that diversity and inclusion are one of their organization’s stated values or priorities. This is a marked improvement from last year’s survey when only 46% of surveyed companies stated diversity and inclusion in their companies’ values or priorities.

The survey also asked companies about the different initiatives they have to support diversity and inclusion efforts, expanding the list of initiatives from last year’s survey to include things like paid family leave and commitments to pay equity. Since last year, more companies reported that they had implemented programs from accountability and reporting to mentoring, training and networking opportunities.

Recognizing that the biotechnology industry has companies of all sizes and at all stages, the report includes a four-stage maturity curve that provides a framework for biotechnology companies to guide their efforts with recommendations based upon where a company finds itself within the curve. The four stages a company may find itself are:

With this maturity curve, the report provides recommendations on policies and programs that have a positive impact for new and growing biotechnology companies. For example, if a company finds itself in the earlier stages of the maturity curve recommendations include collecting, tracking and sharing data while companies in the later stages might look at tying metrics to accountability. The report includes additional recommendations and policies around pay equity, sponsorship and cultivating a feedback culture.

BIO remains committed to providing the information the industry needs to live our vision to “be a voice of science and for science”. We know how the biotechnology industry can rise to meet and solve our greatest challenges. BIO remains committed to helping companies, no matter where they are on the maturity curve, to grow a more diverse workforce and create and expand opportunities for the current and next generation of diverse scientists. 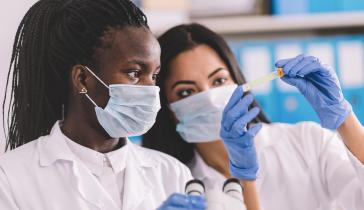 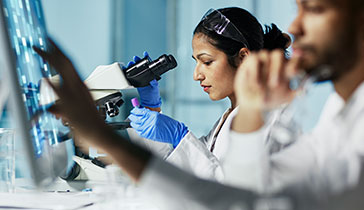 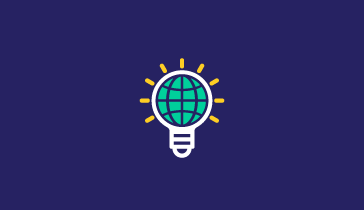