Nothing was off the table this week as BIO engaged in two pivotal discussions focused on the future of agriculture and food.

At the event, leaders from USDA and several food companies, including McDonald’s, Cargill and Mondelez, were on hand to discuss the next breakthroughs in food. 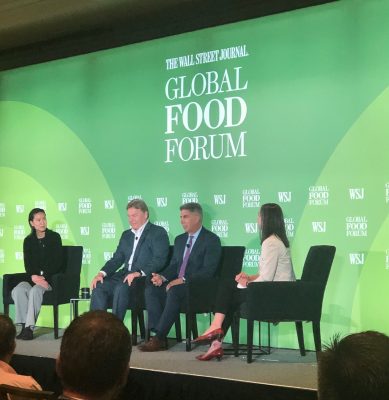 The event took a unique approach to the typical panel format, with 18 discussions lasting anywhere from 15 to 20 minutes over eight hours. A lot was covered at #WSJFood.

Later in the day, the discussions focused on tools like gene editing to combat and mitigate the effects of climate change. The panel, “Plant Thinkers,” included CEOs from Calyxt, Cibus and Inari. Earlier this year, Calyxt became the first company to commercialize gene-edited crops with their high-oleic soybeans. Read more about Calyxt’s soybeans here.

And as Dana O’Brien was engaging with food leaders in the Big Apple, BIO attended CRISPRcon Midwest in Madison, Wisconsin.

This is not to be confused with the annual CRISPRcon usually held in the Summer. While this is event is put on by the same organizers, CRISPRcon Midwest focused more on gene editing's role in agriculture.

Specifically, the event in Madison focused on gene editing in plants and animals.

Mark Cigan from Genus was on hand to talk about his company's research into animal health--specifically around gene editing pigs to be disease resistant.

As noted by the Wall Street Journal in a recent piece on gene editing's potential in animals:

Cutting-edge gene-editing techniques such as Crispr-Cas9 will enable scientists to make precise genetic changes to pig physiology, they say, leading to animals impervious to common maladies such as porcine reproductive and respiratory syndrome, a virus that costs the U.S. pork industry hundreds of millions of dollars a year.

Click here to check out the social conversation (#CRISPRconMidwest) from CRISPRcon Midwest and here to learn more about gene editing to protect animals.

The Public is Perceiving a Food Crisis; The Supply Chain Must Adapt
More From This Author
Insights
Browse all insights 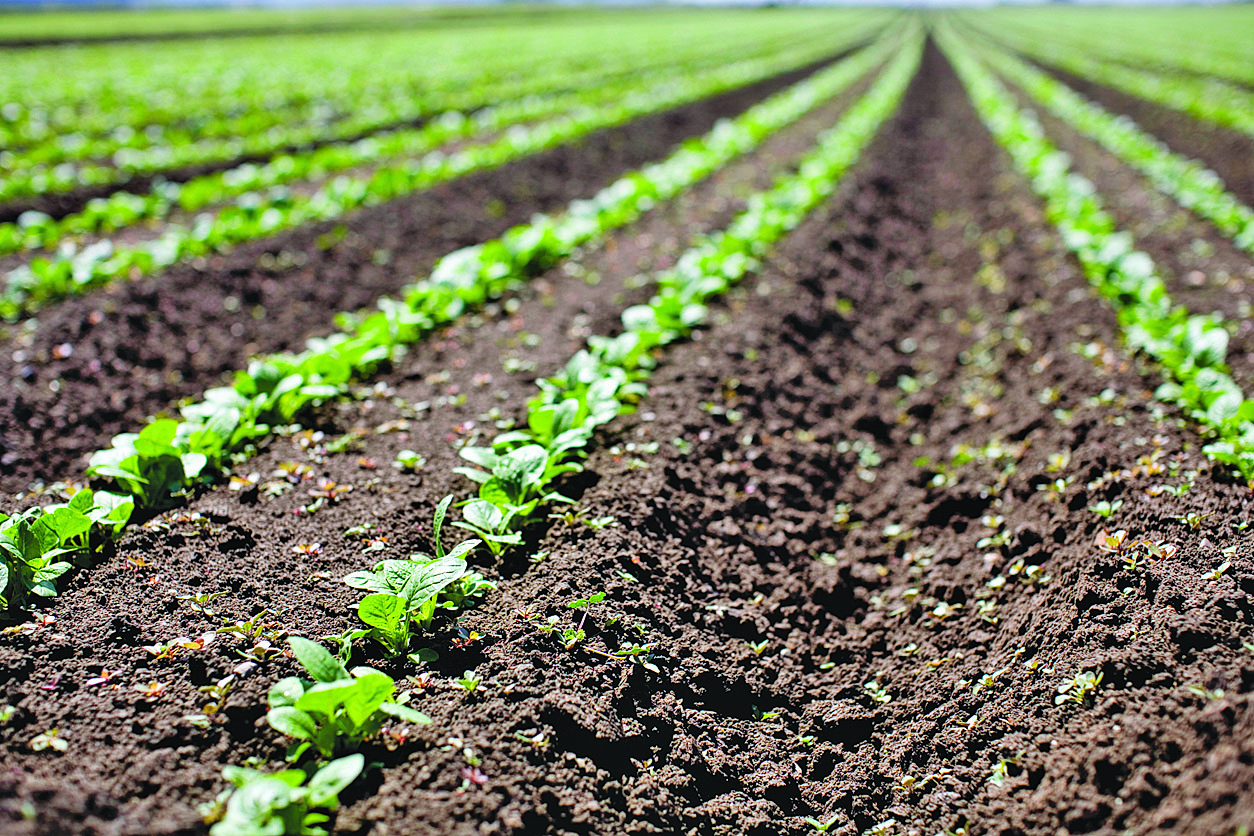 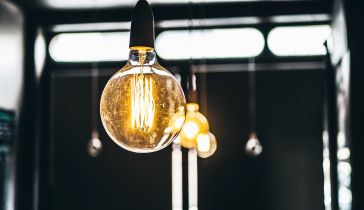 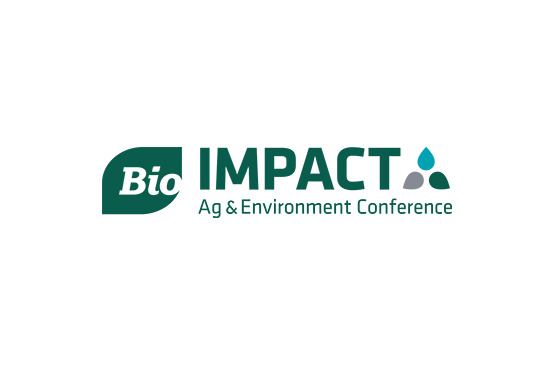 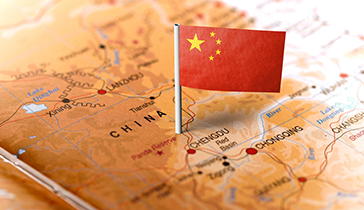 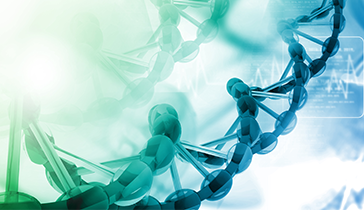