There is no doubt that the 2020 election will be monumental. Before Election Day could even get here, the early voting turnout surpassed 67 percent of the more than 136.5 million total ballots cast in 2016.

Some analysts predict the election will draw the highest voter participation since the 1908 Presidential race when more than 65 percent of eligible voters let their voices be heard.

And the expected high turnout will have significant implications for the down-ballot—including races for the Senate, House of Representatives, and state offices.

Of course, BIO is watching the contests closely.

As BIO’s Stephanie Batchelor writes in her election preview column for the Industrial Biotechnology Journal:

“Regardless of the outcome on election night, the political dynamic in our nation's capital will be different in 2021. And because of that, how we advance biotechnology to address critical issues facing our country like rebuilding a resilient economy following the COVID-19 pandemic and tackling climate change will depend on the new Congress.”

So, to provide a little clarity on the implications of this November’s elections for the biotech sector, here is a breakdown of what we know based on the current political dynamic and the campaigns themselves:

The emerging field of synthetic biology is starting to turn heads in the investment community, but Capitol Hill has yet to pass legislation specifically geared towards the advancement of this exciting field of science.

The introduction of the Engineering Biology Research and Development Act in the Senate is a good start, but progress on the bill has stalled. To date, neither presidential candidate has said much specifically on synthetic biology but with bipartisan support, rapid growth in the sector and legislation waiting in Congress, the issue could be an early priority taken up in 2021 regardless of the political dynamic.

BIO has long been a supporter of the Renewable Fuels Standard (RFS), but recent actions by the administration has eroded confidence in the policy.  Low carbon fuel standards are proven drivers in decarbonizing transportation, and by building on the successes of the RFS, a low carbon fuel standard can ignite the sustainable fuels sector, reduce air pollution and improve public health.

Such a policy would require an act of Congress. That outcome could come true, however, if Democrats gain control of both the House and Senate as the party has noted their desire to establish a federal low carbon fuel standard in recent climate reports.

Consistent with its Executive Order on Modernizing the Regulatory Framework for Agricultural Biotechnology Products, the Trump Administration has worked to modernize its oversight of biotech plants to keep up with evolving science.

In May, the USDA announced its final “Sustainable, Ecological, Consistent, Uniform, Responsible, Efficient (SECURE) rule” to update its biotechnology regulations under the Plant Protection Act. In September, the EPA released its proposed rule to streamline the agency’s oversight of pest-resistant plants.

But support for innovation on the farm has largely been a bipartisan issue and recent efforts follow similar actions undertaken during the Obama Administration. In April of 2012, President Obama released a National Bioeconomy Blueprint aimed at “building a foundation for the future bioeconomy” including putting in motion an overhaul of regulations that held back innovation.

It is believed that climate change will be a priority regardless of who wins the White House, especially as Congressional members are pushed by constituents and the private sector to help achieve sustainability commitments.

Today, more farmers are adopting innovative farming practices that combat climate change while continuing to provide the world with enough food, feed, and fiber. Thanks to advances in crop management, biotechnology, and data collection, farmers are at the forefront of reducing overall U.S. greenhouse gas emissions through agriculture.

And both candidates agree that it is time we embrace America’s farmers as part of the climate solution and ensure they can access carbon credit markets to monetize their sustainable practices.

The Growing Climate Solutions Act introduced by Senator Mike Braun and Debbie Stabenow will help to legitimize carbon markets and accelerate investment and adoption of biotechnologies to reduce carbon footprints across the supply chain.

With the bill garnering bipartisan support in the current Congress, BIO expects the legislation to be an early priority in the new Congress.

Currently under authority of the FDA, researchers, technology developers, farmers, and ranchers – especially livestock producers – believe the current regulatory system for animal biotechnology is an impediment to innovation.

To date only one biotech food animal has been approved for commercialization – the AquAdvantage salmon – which was under review for more than two decades.

More breakthroughs such as disease-resistant livestock, heat-tolerant animals, self-limiting insects that replace chemical insecticides, and human disease vaccines and treatments derived from genetically modified animals, are waiting in the wings.

Proposals are on the table for a joint agreement between FDA and USDA to better facilitate innovation in animal science, but discussions have been sidelined by Covid-related emergencies and election campaign distractions.

In the post-COVID era, policymakers from both sides of the aisle have come to embrace the scientific breakthroughs that promote sustainability, resilience, and recovery. But creating perfect policy and a regulatory environment that facilitates innovation and freedom to operate takes time and attention.

BIO strongly believes an innovation recovery is ahead. Moving forward, a more modernized approach to policy – one that is science-based and accompanied by meaningful transparency to consumers – will allow innovation to flourish and will make for a cleaner, greener and more resilient world. 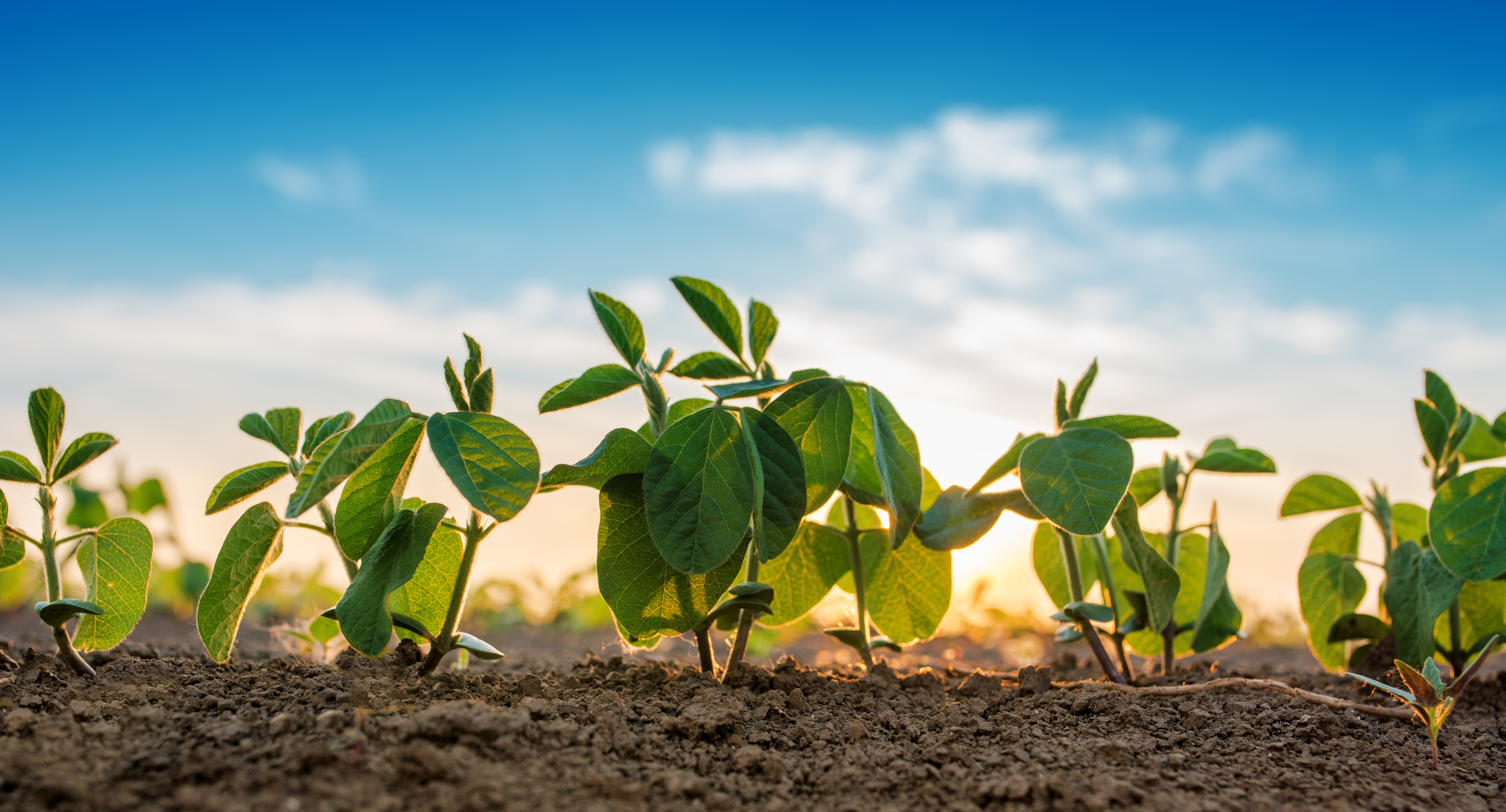