On the first Friday of every August, bars, restaurants, beer lovers and pubs all over the world get together to celebrate International Beer Day (IBD). Founded in 2007 in Santa Cruz, California, International Beer Day has grown from a small localized event in the western United States into a worldwide celebration.

Even though many people drink alcohol, most are unaware how it is made. Alcohol production is one of the most basic applications of industrial biotechnology.

For instance, beer is made from water, a starch source such as barley, brewer’s yeast and a flavoring such as hops. The starch in the barley must be converted to sugar by enzymes (which are activated when the barley is malted) then fermented (the brewer’s yeast

metabolizes the sugars to produce alcohol and carbon dioxide). Enzymes and microbes are
two common tools used in industrial biotechnology. 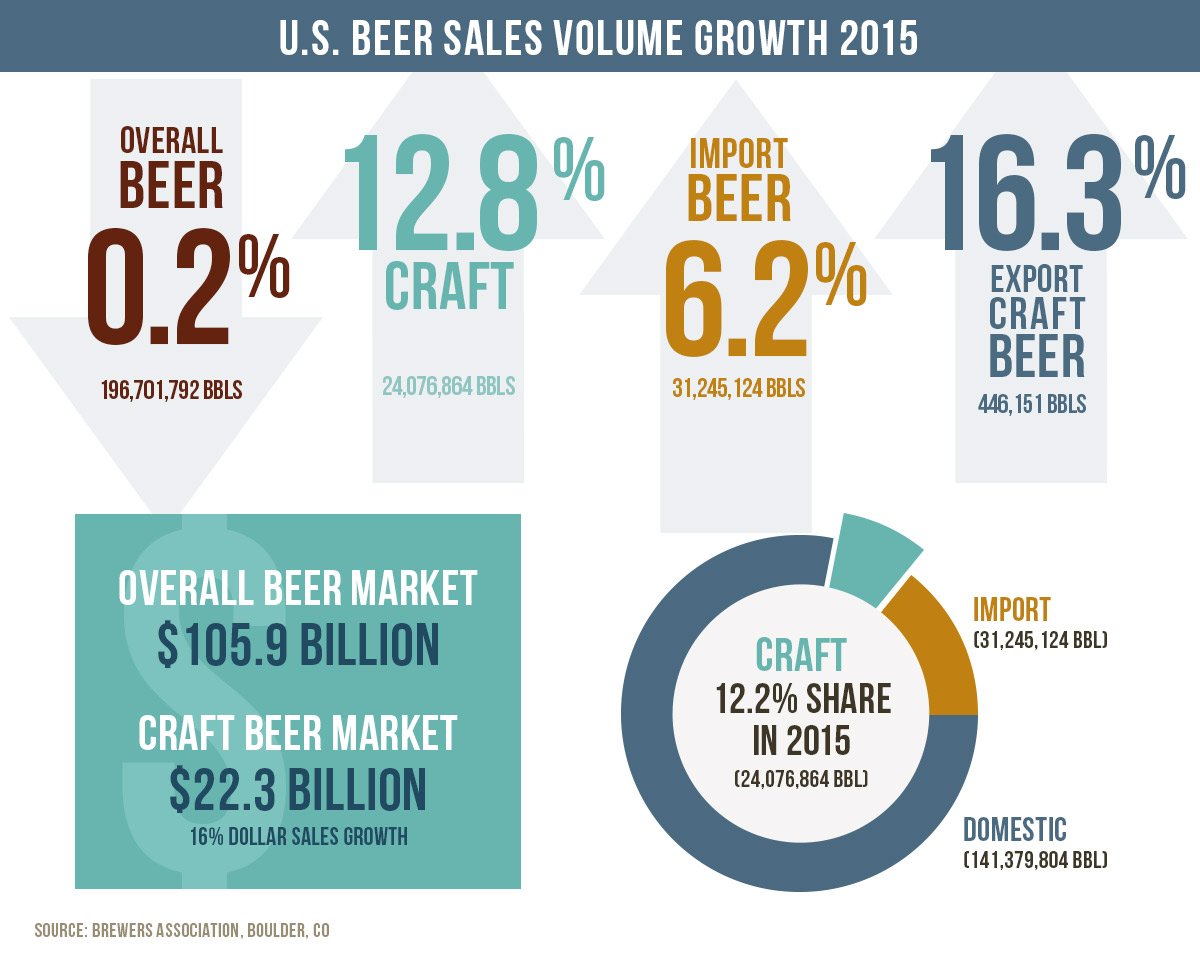 You may be asking yourself: if biotech can help produce beer, can it improve it as well? The answer is yes. For instance, one research company, Leavandary, produces designer yeast for craft brewers. Leavendary, located in Huntsville, Alabama, modified one of its strains to create green beer as a demonstration project for St. Patrick’s Day. The biotech industry came up with a solution for providing green beer without the use of green dye #3.

So when you are out on Friday celebrating International Beer Day, remember to toast
industrial biotechnology and know that without science we may not have beer.