“The promise for patients has never been better from a scientific point of view,” said BIO CEO and former Member of Congress Jim Greenwood, speaking at the 22nd BIO CEO & Investor Conference in New York. “But it’s the worst of times politically.”

Specifically: There are “mountains of political ignorance about what we do.” And this is leading to bad policy proposals, like an international price index proposed by both parties.

What’s the state of play on health care and drug pricing policy? How can we lower patients’ out-of-pocket costs in a meaningful way, while changing the perception of the industry and who is responsible for patient’s high costs? And what’s going to happen in November, anyway?

As Sarah Butler Donovan, Head of Client Solutions, Marketing & Ops for Avalere Health, said, the big question ahead of the election is, “How do we ensure the U.S. market continues to reward innovation, while making healthcare affordable, while ensuring access?”

To answer these questions, Greenwood and Donovan were joined by Paul Hastings, BIO’s Vice Chair and CEO of Nkarta Therapeutics, Susan Peschin, President & CEO of the Alliance for Aging Research, and Peter Pitts, President & Co-Founder of the Center for Medicine in the Public Interest.

The state of play
Greenwood recapped of where things stand on drug pricing legislation. In December 2019, the House passed H.R. 3, The Elijah E. Cummings Lower Drug Costs Now Act, an “anti-innovation bill” with an international price index at the center.

The bad news: While the bipartisan Senate Finance Committee Grassley-Wyden proposal presents an “opportunity to get a deal,” it’s a long shot, he continued.

But Congress has a deadline: May 22nd, the deadline to renew funding for health care extenders, a possible vehicle for legislation, since everybody seems to want an out-of-pocket cap for seniors in Medicare Part D.

Yet, even if H.R. 3 is effectively dead, the Trump administration’s international price index, or IPI, is still haunting the industry. The Administration can be unpredictable, but the fact there was no direct mention in the State of the Union is “probably a positive sign for the industry,” said Donovan. “I haven’t had a week in 2020 that we didn’t hear IPI was coming out.”

Greenwood said he’s afraid Speaker Pelosi’s IPI and Trump’s IPI will “get married in the process,” though it might be used as a cudgel to get the industry to come to the table to support Grassley-Wyden. Still, there’s no love between Trump and Pelosi, as they demonstrated at the State of the Union—he refused to shake her hand, she ripped up his speech—and it’s a big question whether they could even get to any deal. She doesn’t want a victory for him and “Democrats prefer to have the issue than resolve it,” while Trump wants to accomplish more than he can really do this year.

How to get to meaningful change for patients
What’s clear, said Greenwood, is drug prices have not skyrocketed, but the percentage of people with high-deductible plans has.

“What people are angry about is not the price of drugs, but what they pay,” he said. “The primary fact on the ground that needs to be changed is patient out-of-pocket cost—and let’s start with Part D.”

Panelists discussed a variety of options for fixing out-of-pocket costs, such as Medicare Part D “smoothing” so the high deductible is “smoothed out” over the course of the year, point-of-service rebates, and more creative ideas, like the Netflix-style models like we’ve seen in Louisiana, reinsurance, long-term insurance plans, even drug mortgages, suggested Donovan.

It’s important to change perceptions about the industry, too. “Total costs of care need to be accounted for, rather than just looking at the issue of drugs and drug pricing,” said Peschin. We must address things like hospital costs, outpatient costs, etc., which an international price index doesn’t do. We also need greater transparency about the role pharmacy benefit managers (PBMs) play in patients’ costs. Once people understand this, their “jaws will drop to the floor,” said Pitts. Then, we’ll see action.

But Congress will ultimately need to decide which things—out-of-pocket costs, changing physician incentives, their campaign message, etc.—will be the priority.

The bottom line—and what it means for November
Lowering out-of-pocket costs will not only save patients money; it will save the health care system money, especially on prescription drugs, said Greenwood. But can this happen with an election looming?

Greenwood’s convinced there’s a 50% chance or greater that Democrats will win the White House this year, and a strong chance they’ll keep the House and flip the Senate to the Democrats, too. (Later in the afternoon,

A brokered convention is a possibility, he said, and in this case, former Vice President Joe Biden has a good shot at becoming the party nominee.

“I don’t see how you don’t have a brokered convention,” agreed Pitts, adding we might see a three-way contest in November between Trump, a more moderate Democratic party nominee, and a progressive Democrat, such as Bernie Sanders or Elizabeth Warren.

This is why we need to make a deal this year—and why the next few months ahead of the May 22nd deadline are critical.

In the meantime, “I’m going to get elected and I’m going to slash co-pays” might be a winning campaign slogan, said Greenwood. But how do we get there?

He advises Republicans to push for the out-of-pocket cap for 45 million seniors. Then, Democrats can take the deal and enact meaningful change—or go into the election with the message with voters knowing they turned their back on 45 million Medicare beneficiaries.

And what can the industry do?

“I would encourage every CEO to speak out on out-of-pocket costs,” said Hastings. 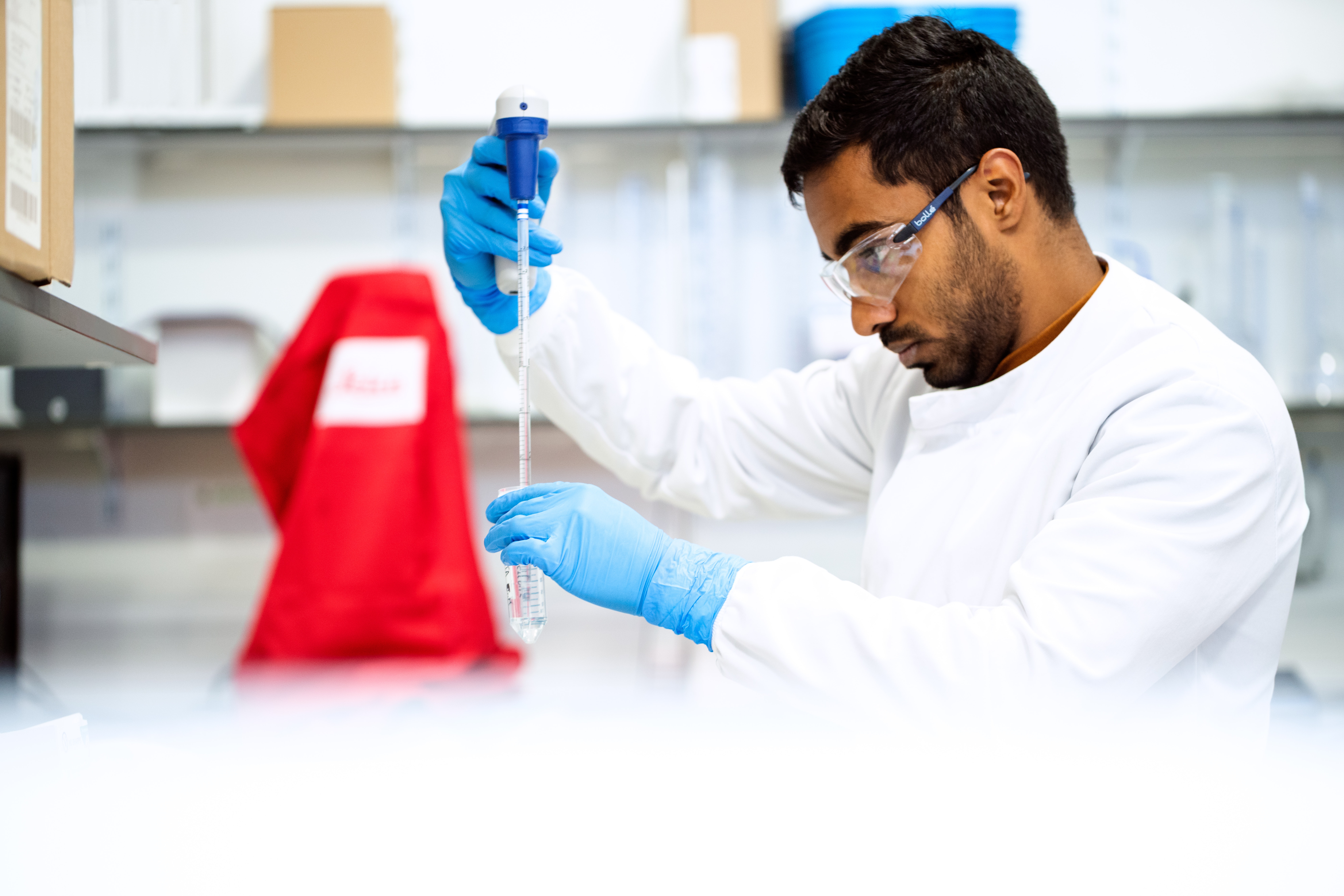 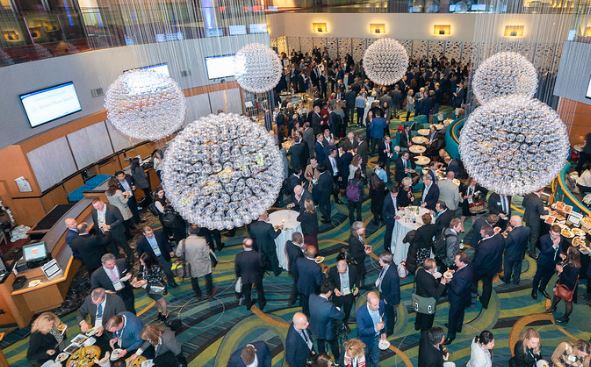