Emmetsburg Turns Out for Grand Opening of Project Liberty

September 5, 2014
On Sept. 3, 2014, I joined hundreds of attendees celebrating the opening of POET-DSM’s $275 million cellulosic ethanol plant in Emmetsburg, Iowa. Project Liberty is the first plant developed out of a joint venture between Royal DSM and Sioux Falls-based POET. POET-DSM hosted a well-deserved celebration of their technological and engineering achievement. The theme of the event, appropriately, was making cellulosic biofuels – once considered a fantasy – a reality. 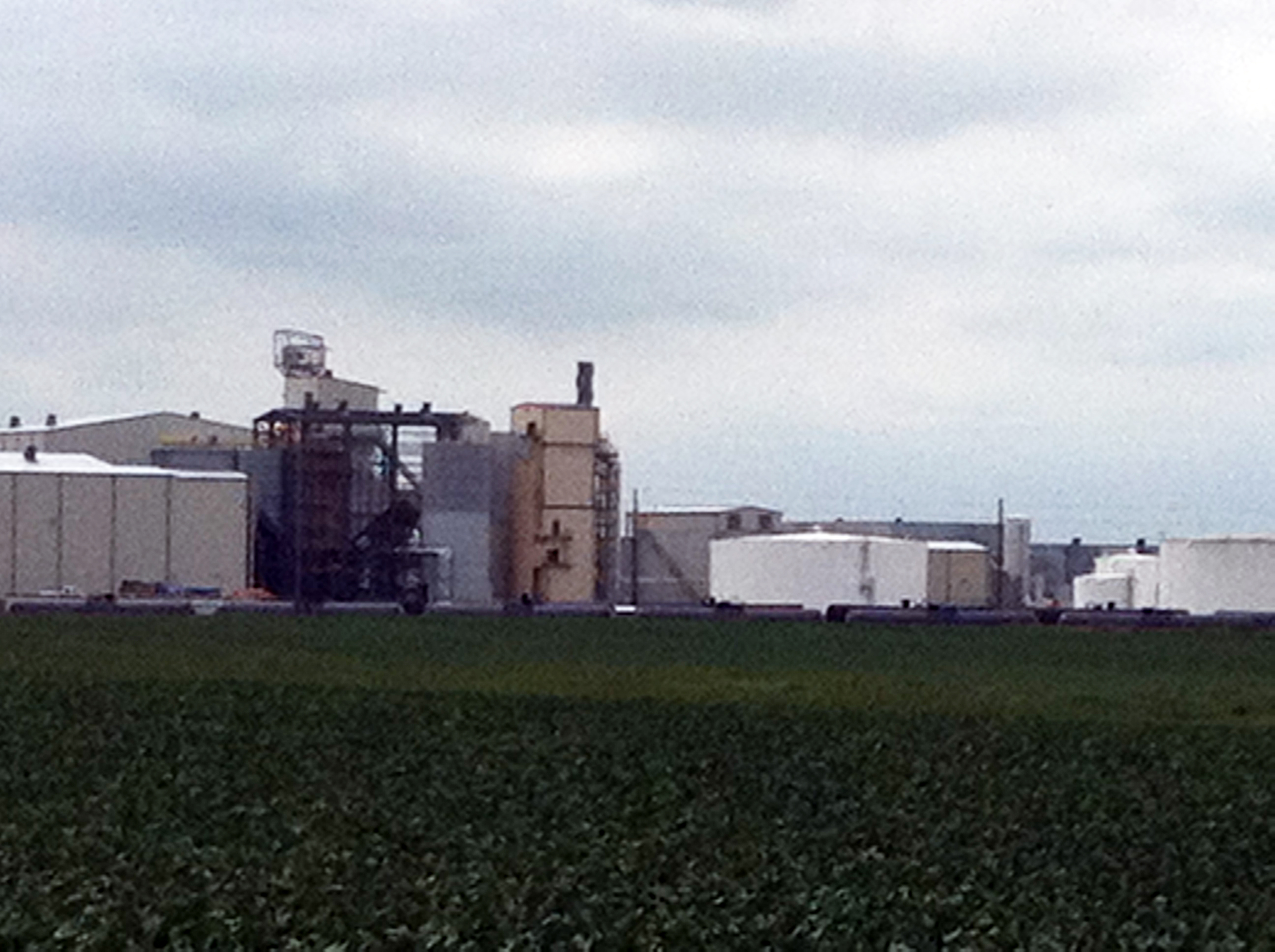 High-level guests speaking at the ribbon-cutting ceremony included His Majesty Willem-Alexander, King of the Netherlands; U.S. Secretary of Agriculture and former Iowa Governor Tom Vilsack; current Iowa Gov. Terry Branstad and Lt. Gov. Kim Reynolds; along with the executives of the joint venture and the individual companies. Speakers emphasized the decade’s worth of research, development, and biotechnology that went into bringing this plant online. They discussed important topics, such as building a sustainable bioeconomy, ensuring a clean energy future, and achieving energy security. And they correctly noted that the Renewable Fuel Standard is an important policy foundation for reaching those goals. The event was emceed by Krista Voda, FOX’s pit reporter for coverage of NASCAR, lending some star power to the occasion. 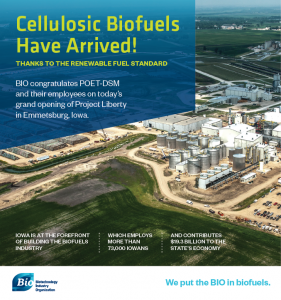 In a release, BIO congratulated member company POET-DSM on opening Project Liberty, with President & CEO Jim Greenwood saying, “The advanced biofuel industry is right now commissioning and starting up first-of-a-kind cellulosic biofuel plants, creating new jobs and putting innovative new technology into action, thanks to the Renewable Fuel Standard. Project Liberty is the realization of nearly a decade of research and development, and we congratulate POET-DSM and its employees on this achievement.”

Major regional newspapers such as The Des Moines Register and the Argus Leader, along with trade publications such as AgriPulse, Domestic Fuel, and Biobased Digest covered the event, focusing on the raw statistics about the plant’s operation. The plant will convert baled corn cobs, leaves, husk and stalk from farms near the northwest Iowa town into renewable fuel. Additionally, plans call for the facility to initially produce 20 million gallons of cellulosic ethanol per year and later increase production to 25 million gallons per year. At full capacity, the plant will convert 770 tons of crop residues per day into cellulosic ethanol.

Those who were unable to attend the opening ceremony were invited to watch via webcast, and a video replay is available here: http://poetdsm.com/liberty. Additionally, to view live content, quotes, and photos from the ceremony visit the top tweets at #ProjectLiberty. 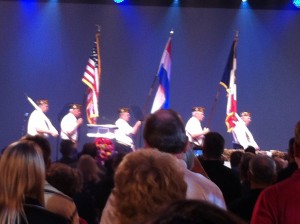 But the most striking and impressive feature of the event was that the entire town of Emmetsburg – including a color guard from the local VFW – turned out to tour the facility, listen to the speeches, and watch the ribbon cutting ceremony. In conversations, everyone it seemed had a relative or friend either working at the new plant, or providing some of the biomass, or helping to build it in some way.

POET founder and chairman Jeff Broin received a standing ovation for making the facility a reality in Emmetsburg. And he in turn recognized the farmers, POET employees, and other Emmetsburg residents who continue to make daily contributions to keep the fantasy going.

The second biggest round of applause during the event was for Gov. Branstad as he reiterated his strong support for the RFS. Iowans know that 73,000 of their neighbors and friends are directly employed by the biofuel industry and many additional people earn a living doing business with the industry. They are keenly aware that the RFS is a success by the measure of its impact on their community.
More on This Topic