Governors Talk Biotech in State of the State Addresses

State legislatures throughout the country are back in session - or soon will be. That means it is time for governors to deliver their annual state of the state addresses. In fact, several have already happened.

Just in the last week, Missouri Governor Jay Nixon and West Virginia Governor Earl Ray Tomlin made reference to the biotech industry as an important part of their economic development strategy. As the economy continues to slowly chug upward, job creation will undoubtedly continue to be a watchword for lawmakers.

Governor Nixon presented his State of the State address last night, in which he outlined his Missouri Works strategy, a comprehensive study to create career opportunities. An important component of his strategy is to train more workers for high-tech careers and jump start job-creation in science and technology.

Governor Nixon stated, "One pillar of Missouri Works is to accelerate investment in high-growth industries like science and technology. With more than 1,000 agribusiness, life science and biotech companies, Missouri is already home to some of the brightest minds and innovators in the world. With the passage last year of the Missouri Science and Innovation Reinvestment Act, we are poised for rapid progress. As part of Missouri Works, my budget includes $4 million in seed capital to invest in attracting the very best science talent to Missouri. By speeding the flow of innovations out of the lab and into the marketplace, we're growing these industries today and creating the high-tech jobs of tomorrow."

Special thanks to MO BIO for the heads-up on Governor's Nixon's above statement. 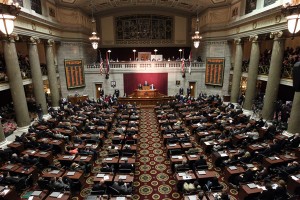 “We must also continue to bridge the gap between our education system, its research components and the potential for new business development with, job creation. One of the best examples of the fusion of these three areas can be found in Morgantown at Protea Biosciences. Protea was launched as a spin-off from West Virginia University in 2001. It was largely financed by a loan from West Virginia Jobs Investment Trust. Protea was recently recognized as one of the Top Ten Innovative Technology Companies in the world for the life sciences. 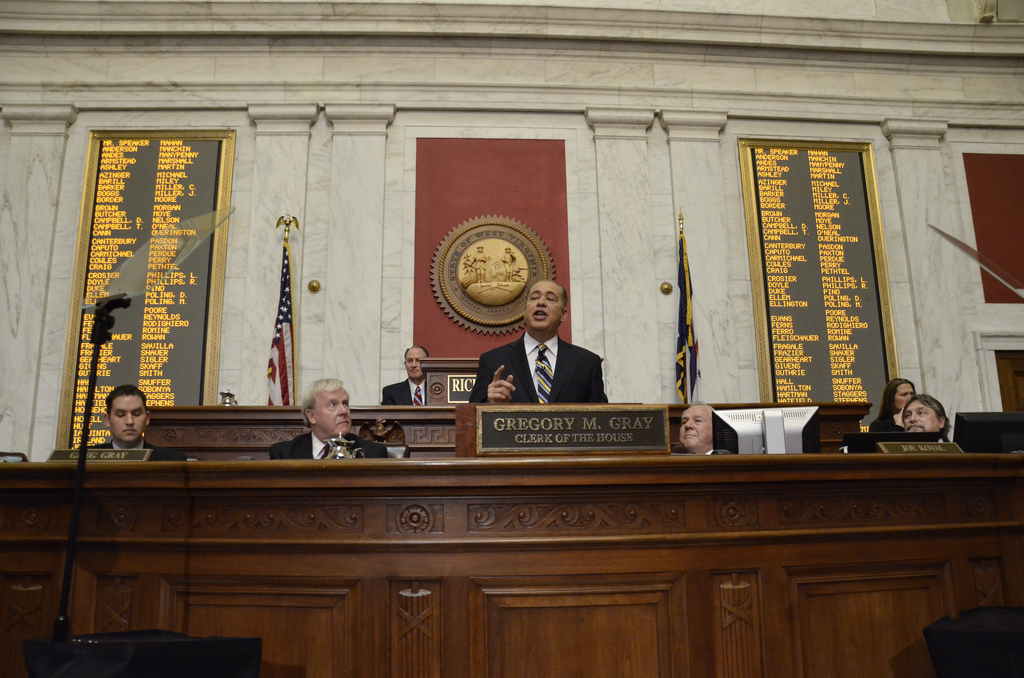 This recognition was for the development of a first of its kind imaging technology that allows for real-time imaging of live cells. The result is that Protea, a start-up company nurtured here in West Virginia, will revolutionize the precision and speed by which cancer is diagnosed and monitored.

Protea represents in every way what I know West Virginia can produce with smart partnerships between our colleges, universities and the private sector."
More on This Topic