March 7, 2012
Senator Robert P. Casey, Jr. (D-PA) joined with BIO and The Center for Biosecurity of UPMC to co-sponsor a Hill briefing on the reauthorization of the Pandemic All-Hazards Preparedness Act (PAHPA) on March 1st.  Officials from the Food and Drug Administration, Centers for Disease Control and Prevention, the White House, and Department of Health and Human Services as well as experts from the Center for Biosecurity at UPMC and the WMD Center discussed the critical importance of reauthorizing PAHPA for national security and public health. 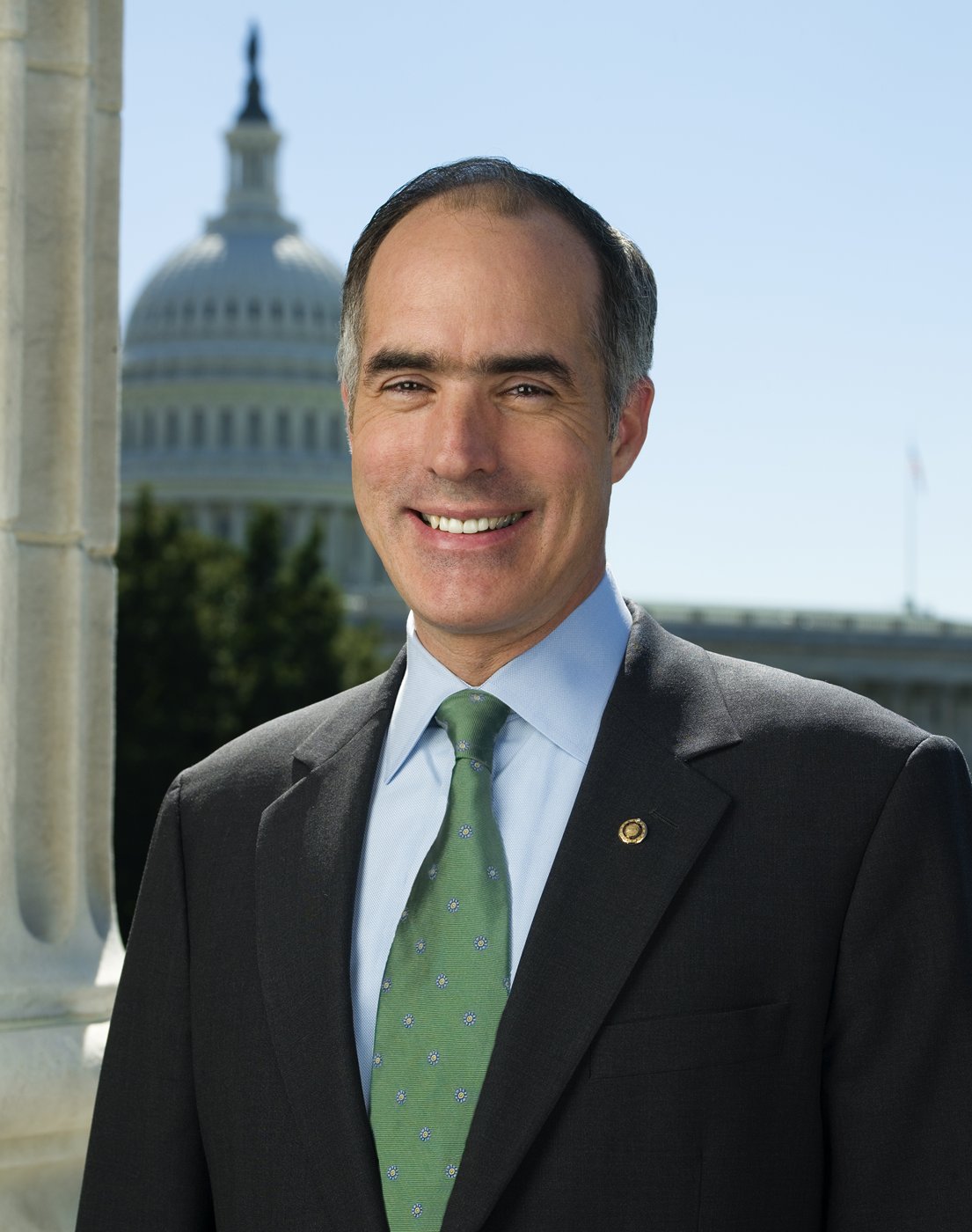 Senator Casey is a co-sponsor of PAHPA, S. 1855, which was introduced by Senator Richard Burr (R-NC) in November 2011 and approved by the Senate on March 7.  A similar bill to reauthorize PAHPA, H.R. 2405, was introduced by House Intelligence Committee Chairman Mike Rogers (R-MI) and passed the House of Representatives in December.  The two Chambers are now working to resolve the differences between the two versions.

In their remarks, Senator Casey and Chairman Rogers both stressed the need to reauthorize PAHPA.  Senator Casey provided the following overview of some of the important provisions of the PAHPA reauthorization legislation:

So why are we talking about a preparedness bill today when there are so many other challenges at our feet?  We are talking about preparedness today because we know that at any time a disaster can strike.  In the past year, communities in Alabama, Mississippi and Missouri were devastated by severe tornadoes; Fukashima, Japan was hit by a terrible tsunami that led to a radiological disaster; and most of the Midwest and Northeast, including Pennsylvania, was left stranded after massive flooding.

In the last year, we also witnessed countries like Libya, a depository for various weapons of mass destruction, start its transition to democracy.  As with so many other transitions, a period of instability was inherent, and thus posed a risk of WMD weapons being stolen or falling into the wrong hands.  And just this week, Congressional offices have been sent mail containing a white powdery substance reminiscing of the 2001 anthrax attacks.

So we know that we have to contend with unpredictability of Mother Nature, countries, and individuals. Not an easy task.  Thus, it is our responsibility to ensure the United States is as prepared as possible to respond to a full spectrum of public health incidences that each one of these disasters and threats pose.

That’s why it is necessary to reauthorize the Pandemic and All-Hazards Preparedness Act as soon as possible.

Over the past decade, multiple Congresses and Administrations have worked on this challenge.  As we looked to the reauthorization of PAHPA, in the Senate, we focused on making changes based on the lessons learned from the plethora of public health crisis that occurred over the past five years such as Hurricane Katrina and H1N1.  We asked the question: what will it take to get medical countermeasures into the stockpile and into the hands of Americans when needed?

As I said, we must bring to bear the synergies afforded through public-private partnership to the medical countermeasure enterprise.  Therefore, we also included the ability for the HHS Secretary to authorize an independent strategic investor entity to accelerate innovation and countermeasure development through venture capital practices to overcome the challenges in this sector.

We also concluded that the FDA, a vital link in this process, needed more knowledge experts and a stronger mandate to take seriously the challenge chemical, biological, radiological and nuclear threats pose.  I’m pleased that FDA also came to the same conclusion.  Provisions in PAHPA that establish medical countermeasure expert groups and that raise the profile of these vaccines and therapeutics codify the progress that FDA has already made on this front.

Regarding our state and local partners, we looked for ways to optimize community resiliency by allowing more flexibility within programs while maintaining high standards.  Communities will be able to use their resources over a two year period to procure the resources they need to implement their preparedness plans.

Due to their size and unique medical needs, children are particularly vulnerable to medical and public health threats.   A countermeasure that is effective for adults may not be appropriate for children for a variety of reasons such as a difference in how a child metabolizes the drug or a child’s inability to swallow pills.  This reauthorization takes a strong stance on ensuring that research and development of medical countermeasures for children takes place by ensure they are on priority list and are incorporated in medical countermeasure discussion throughout the enterprise.

These are just some of the highlights of the Senate bill.  There are many more provisions that I know the panelists today will discuss the merits of.  I thank them for participating today. It has been a privilege to work with my Senate colleagues – Senators Harkin Enzi and Burr – and I look forward to working with Representative Rogers to get this bill over the finish line this year.
More on This Topic