International Women's Day: Women in Science and Food and Agriculture

March 8, 2018
In honor of today being International Women’s Day, and March representing National Women’s Month, I’d like to profile a few of the influential women working at the intersection of science and food and agriculture.

Allison Van Eenennaam is a specialist in animal genomics and biotechnology working in the Department of Animal Science at the University of California, Davis. She is a vocal proponent of using biotechnology in agricultural to drive innovation and frequently showcases her expertise and passion on the issue 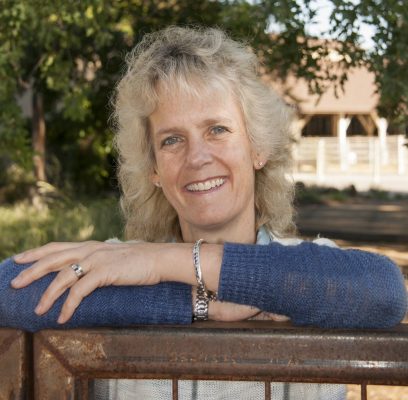 through education and public events. She was the recipient of the 2014 Borlaug CAST Communication Award and was prominently featured in the film Food Evolution. Allison is so adamant about raising public awareness around agriculture issues, such as research funding and consumer acceptance of technology, that her and her team of scientists have created some very entertaining videos to educate the public. Fast forward to 2:33 in her team’s Gene Shop video, a parody of Macklemore’s Thrift Shop, to see and hear Allison’s solo performance. 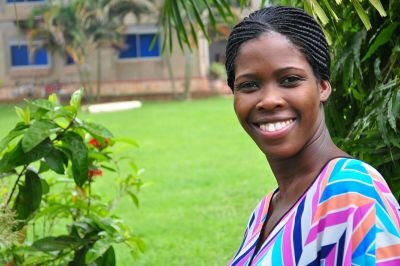 Emma Naluyima Mugerwa is a smallholder farmer and private veterinarian from Uganda who has advised other local farmers, as well as Uganda’s President, on improving livestock through genetics. She may be best known for her role in the film Food Evolution, where she worked with scientists to educate African communities on the humanitarian benefits of biotechnology in agriculture, specifically gene modification. Emma’s approach to enhancing food using biotechnology boils down to the idea that “everyone needs to eat”.  During her formative years as a student, Emma was taught how to farm for both food and income by her teachers and grandmother. In honor of her work, Emma was asked to give the keynote address at the 2014 World Food Prize, where she discussed her work in Uganda and how we can continue to feed the growing world by leveraging biotechnology. 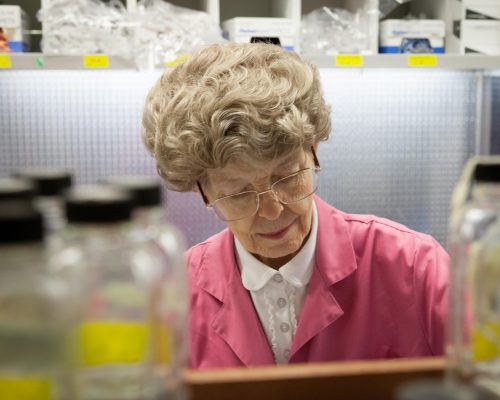 We profiled Mary-Dell Chilton in our 25th anniversary piece looking back at her work with  agrobacterium. The discovery of this natural method of gene modification has led to countless innovations in the field of agriculture, contributing to the 4.58 million acres of GM crops sustainably grown around the world today. In 2013, Chilton was honored with the World Food Prize for her groundbreaking work. Like Emma Naluyima Mugerwa, Chilton views the benefits of agricultural biotechnology through a humanitarian lens. In response to winning the Award, Chilton noted “With biotechnology, we are working with nature on a higher level to more precisely determine the outcome of crops. Through ongoing research, we can continually improve their quality and productivity and do this in a way that will allow future generations to provide for their needs as well." 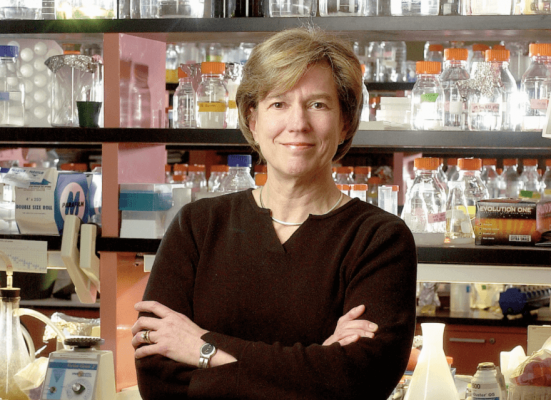 A molecular biologist by training, Fedoroff has long been involved in regulatory issues surrounding genetic modification of organisms (GMOs), serving on countless scientific advisory bodies including the National Science Foundation and the National Academy of Sciences (NAS). Dr. Fedoroff was an author of a 1987 NAS Council White Paper which first articulated the principle that GMOs should be regulated based on their properties, not on the method by which they were derived. In 2007, President George W. Bush awarded her the National Medal of Science. She has contributed to education and public policy pertaining to recombinant DNA and genetic modification of plants." She lectures all over the world and is a frequent media contributor on the history and science of genetically modified organisms, science diplomacy and the future of food production. 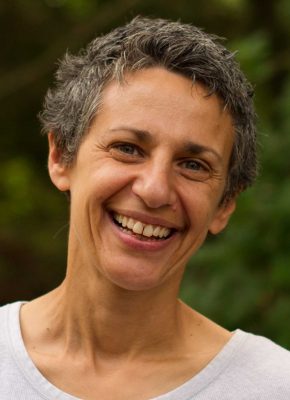 While Tamar Haspel is not a scientist or researcher by trade, she is an influential figure in the food and agriculture space because of her extensive reporting on food and science for the Washington Post’s Unearthed blog. Her blog addresses many of the questions, and subsequently much of the confusion, around science and food. As a journalist she is careful to consider both sides of the debate when writing about biotechnology, or using GMOs, in food production. And, Tamar doesn’t stick to her day job. According to her website, when she’s not “knee-deep in the public food conversation” she gets “dirty” raising chickens and oysters, growing her own vegetables and trying “to stay connected to the idea that food has to come from somewhere.”