April 10, 2012
New patented drugs actually save the United States and its citizens lots of money. In fact, new drugs save 7 times more in non-drug spending than they cost.  Those savings come as new drugs result in reduced hospital and nursing home admissions which far exceed the cost of using newer drugs.  New patented prescription drugs can also reduce the need for expensive surgeries and hospital stays. This data clearly articulates that the cost of treating illness with no or substandard medicine far outweigh the cost of new patented medicines which can better treat that same illness. 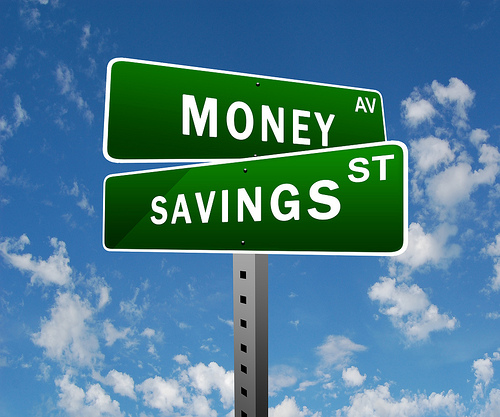 Newer drugs also save 9 times their estimated costs in value of increased workforce participation.  One example is that new drugs reduce lost work hours due to illness and hospitalization. We all know several people around us that have debilitating illnesses that costs them their sick leave, vacation time, and forces them to take leave without pay.  There are many others whose illness is so extreme that they cannot work and must look to family, community, and government to cover their expensive healthcare costs.

Finally, Medicare ultimately saves $2.06 for every additional dollar it spends on new patented drugs. You read that correctly, Medicare (and you the taxpayer who funds Medicare) actually save money when Medicare spends additional money on new patented drugs. One recent drug approval clearly portrays this principle.  Affymax recently received approval for Omontys which treats patients with chronic kidney disease on dialysis.  The drug is used only once a month versus the older drug which is used 3 times a week.  The article goes on to state that the new drug “may potentially save money for Medicare” and I think we can all understand why.

A new patented purple pill and a new patented antiviral had an enormous impact on my life.  Prior to taking those two pills, I was seriously ill dealing with chronic pain and making a couple of trips to the emergency room a year which was very costly for myself and my middle class military family.  The doctors followed protocol and tried several other older generic medications which did not work.  When I was finally prescribed the new patented pills, my health suddenly and remarkably improved.  I was finally able to go back to college, then law school, and then obtain employment and become a proud husband and father of three.

While these improvements to my quality of life are invaluable to me and my loved ones, some of the cost benefits to myself and society are easily understood.  First, my new patented pills helped me avoid the emergency room and hospital stays saving my family (and my insurance) lots of money.  Second, I was able to go back to school and on to law school where I now have much greater employment opportunities which provides for my family, results in increased tax revenues to Medicare and Medicaid funds, and increases my productivity (which also results in more tax revenues and funding for Medicare and Medicaid).

My story and the countless other stories of your family, neighbors, and friends clearly articulates the need for new medicines and the patents which provide necessary incentives for their research and commercialization.  There are many problems in our current health care system, many of which my family has personally faced.  However, pursuing solutions that address supposed ‘patent problems’ will likely cost us all more money and will only delay new and better medicines for those in dire need.
More on This Topic