November 19, 2014
A new report from the National Bureau of Economic Research (NBER) has determined that strong patent protection accelerates the speed at which new drugs are launched in different countries.

Providing affordable access is often challenged by the need to provide adequate incentives for developing new drugs, and ensuring affordable prices once they develop.

Based on drug launch data comprising of over 600 drugs in almost 80 countries from 1983-2002, the NBER study found that price regulation strongly delays launch, while longer and more extensive patent protection accelerates it. 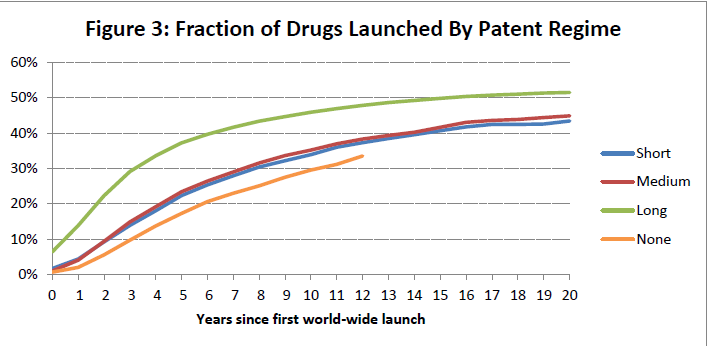 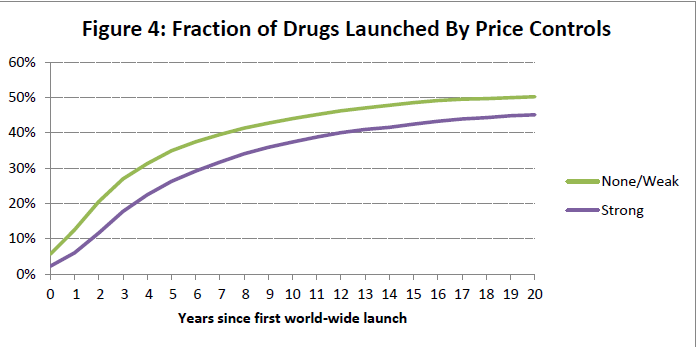 This report studied patent regimes and price regulation, as well as economic factors, such as market size and demographics, which could potentially impact the speed and geographic extent of diffusion.