Unfortunately, these devastating interruptions occur more often than they should because of inappropriate use of an insurance practice called step therapy or fail first.  A fail first policy requires a patient to try and fail an insurer-preferred medication before covering the medication your doctor prescribes.

Despite these potential dangers to patients, the use of step therapy is on the rise as insurers use the practice as a cost-saving mechanism.  As of 2013, seventy-five percent of large employers reported offering plans that use step therapy.  And recently, the Centers for Medicare and Medicaid Services (CMS) announced fail first policies may be implemented in Medicare Advantage (MA) plans.

Yet, some studies have shown step therapy practices do not save money overall.  While the insurance company may save by denying access to prescription medications, that patient may seek vital and necessary care in an expensive hospital or emergency setting.  Remember, failing on a medication means that medication is not working for the patient.

Although step therapy can be appropriate in some cases, inappropriate use of these protocols can have a significant impact on patient care.

My friend – and Arthritis Foundation Ambassador – Katie Roberts went through this process for nearly a year when her insurer no longer covered the medicine her doctor recommended for her, as she described recently at Medium:

I WAS BACK IN A WHEELCHAIR FOUR WEEKS AFTER MY SUCCESSFUL TREATMENT STOPPED. DURING THE 10 MONTHS IT TOOK TO COMPLETE THIS BYZANTINE PROCESS, I UNDERWENT 14 DIFFERENT SURGERIES. A PORTION OF MY SMALL AND LARGE INTESTINES WAS REMOVED. AN IMPLANT WAS INSERTED INTO MY BLADDER TO PREVENT ITS COLLAPSE. THE COST OF THOSE SURGERIES AND ADDED DOCTORS VISITS DWARFED WHATEVER MY INSURER SPENT ON A MEDICINE THAT WAS PROVEN TO WORK. REGULAR COUNSELING WAS ALSO NEEDED TO HELP COPE WITH RENEWED DEPRESSION.

FROM THE BEGINNING, MY DOCTORS TRIED TO INTERVENE TO OVERRIDE THE DIRECTIVE FROM THE INSURANCE COMPANY. THEY APPEALED THE DECISION BUT HAD LOST TOTAL CONTROL OF MY TREATMENT.

While Katie was able to eventually get back on the treatment that her doctor had prescribed, her story is far from unique. The State Access to Innovative Medicines (of which the Arthritis Foundation is a member) recently spoke with several patients and a physician about how harmful the inappropriate use these “fail first” policies can be to patient care. Check out this video as Sandra Cobb speaks about her experience being diagnosed and living with sarcoidosis, including the barriers that she faced in seeking treatment.

To hear the stories of Katie, Sandra, and others, visit the State Access to Innovative Medicines YouTube Channel.

Ben Chandhok is the Senior Director of State Legislative Affairs for the Arthritis Foundation, responsible for leading the state advocacy program. Before joining the Arthritis Foundation in 2016, Ben served as a Legislative Director in the Massachusetts House of Representatives and in the Rhode Island General Assembly as a Legislative Budget Analyst. He received his Juris Doctor from Boston College Law School and his Bachelor of Arts from Case Western Reserve University. 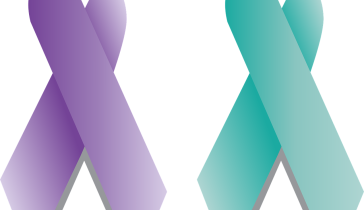 How biotech is making cervical cancer a thing of the past 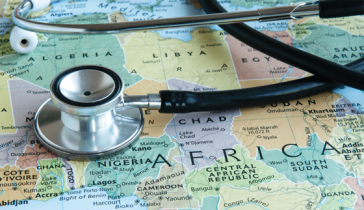 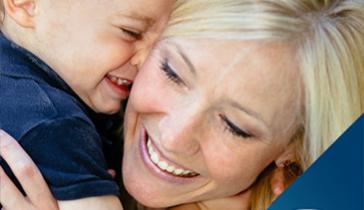 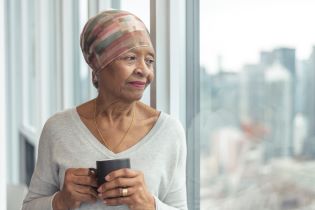