Orrin Hatch Is an Historic Figure in Biotechnology

April 18, 2018
As BIO CEO, everywhere I go – including Tokyo and Hong Kong last month – I talk about what sets America apart as the country responsible for innovating more new medicines than the rest of the world combined. Other countries have great scientists, but no other country can match U.S. innovation policy, our world-leading biotech ecosystem or the diverse financing opportunities we provide for biotech companies at every stage of growth. 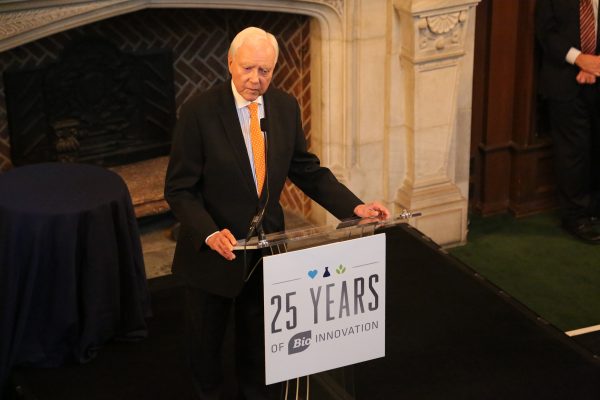 On Tuesday, BIO honored the Member of Congress who has arguably done more than any other to create this competitive advantage and stand up the U.S. biotechnology sector over the last four decades – U.S. Senator Orrin Hatch (R-Utah).

When the story of the BIO century and the new golden age of cures is written, the leadership of Utah’s senior senator will be on page one. He has driven almost every piece of groundbreaking legislation that has ensured our industry will thrive. He is the architect of the modern biotech ecosystem. If his name is not actually on the legislation, he has pushed it through Congress as the Chairman of the Senate HELP, Finance and Judiciary Committees.

Hatch – the Senate President pro tempore and third in line to the presidency – is retiring at the end of his term next January after 42 years in the upper body. In a time of extreme partisanship, it is difficult to lose a Senator who has made it his mission to have strong relationships across the aisle and ensure that pro-science legislation incorporates many voices and ideas.

Nowhere is this more evident than the groundbreaking law known as the Hatch-Waxman Act – the single most important piece of legislation ever crafted to commercialize biotech products and broaden patient access to life-saving treatments. This legislation created a true balance by allowing patients to get timely access to cheaper generic drugs, while ensuring that strong market incentives exist to continue the innovation cycle and bring new therapies to market. 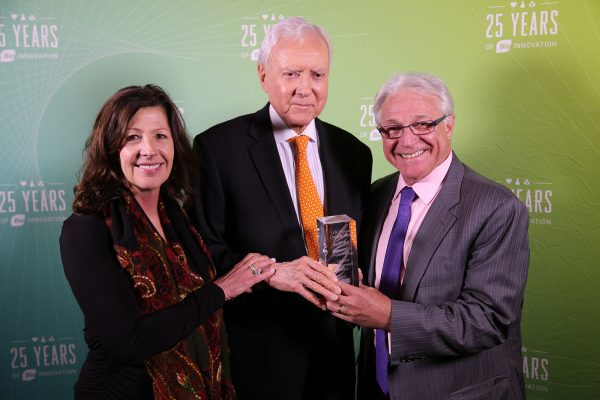 Hatch-Waxman passed in 1984, but Senator Hatch wasn’t through yet. In 2010, he honored his friend – the late Senator Ted Kennedy – by passing their bill to create a similar pathway for biosimilars that includes 12 years of data exclusivity for new biologic drugs. He once again applied the tenets of Hatch-Waxman, recognizing the important differences between biologics and small-molecule drugs. In so doing, Senator Hatch championed legislation that will drive the biotech industry forward for the next four decades.

Senator Hatch has been a champion for patients. He helped enact the Orphan Drug Act, which has led to more than 500 new treatments for rare diseases. On international deals, he worked tirelessly to secure foreign commitments to protect and respect our intellectual property, and he fought to ensure that changes to U.S. patent law were mindful of the importance of life sciences IP. He also helped double the medical research budget at the National Institutes of Health, providing critical new funding for university studies that biotech companies rely upon to commercialize new medicines and reduce suffering.

This year BIO is celebrating our 25th anniversary with the theme “Make History.” That’s exactly what Orrin Hatch has done. The United States would not be the global leader in biotech – and we wouldn’t have the treatments and cures that exist today – without him. His work in Washington D.C. has helped transform modern medicine, and that’s why he’s such a worthy recipient of the BIO Lifetime Achievement Award.
More on This Topic