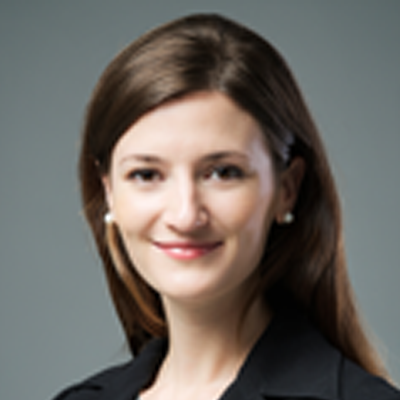 In a much-anticipated move, the Securities and Exchange Commission (SEC) recently proposed a rule to revise the definition of “accelerated” and “large accelerated” filers.  The proposed rule would expand the scope of small public companies that are exempt from the auditor attestation of internal controls over financial reporting requirement under Sarbanes-Oxley (SOX) 404(b). If adopted as proposed, “smaller reporting companies” that have annual revenues of less than $100 million would be exempt from the SOX 404(b) requirement. This is a welcome development, as SOX 404(b) has been a longstanding pain point for small biotechnology companies because of its extraordinary expense, their pre-revenue status, and the fact that it is of little use to their investors.

The SEC implicitly recognized in its proposed rule the tradeoff that small public companies face in complying with the SOX 404(b) audit at the expense of strategic investments that increase their long-term value. In Chairman Clayton’s remarks, he noted that pre- or low-revenue companies would benefit from the proposed rule because it would allow them to “re-direct [cost savings] into growing their companies by investing in productive areas such as research and human capital.” For biotechnology startups, prioritizing R&D spending and hiring talent is critical to advancing potentially life-saving therapeutics and generating long-term value for their investors and patients.

Accordingly, BIO has long advocated for this regulatory change to more effectively tailor the regulatory regime to address the specific needs of biotech companies and their investors. In February, BIO published a report demonstrating that SOX 404(b) compliance reduces market capitalizations, significantly increases audit fees, forces companies to exit public markets, and reduces innovation such as R&D that results in fewer patents.  By recognizing these unintended consequences, as well as the unique needs of small companies accessing public markets at an earlier stage in their growth cycle, the SEC’s thoughtful and tailored proposal will bolster capital formation while maintaining important investor protections.

It’s important to clarify what the SEC proposed rule does and does not do.  First, many important investor protections remain in place under the proposed rule. Public companies of all sizes remain subject to regular audits over their financial statements. And in the natural course of those financial audits, independent auditors assess public companies’ internal controls on financial reporting and report any potential issues to its board’s audit committee. Management teams still must comply with SOX 404(a), which requires them to disclose annually their own assessment of internal controls over financial reporting.  Accordingly, key investor protections would remain in place if the proposed rule is implemented in its current form.

Further, investors in small public biotechnology companies would benefit from the proposal.  Reducing the costly regulatory burden of 404(b) for small public companies would allow them to prioritize investments in the factors that actually determine whether a biotech company will succeed in developing the next innovative breakthrough—such as investing in the science and technology underpinning a company’s potential, and enhancing the breadth of participation in clinical trials that may improve their ability to garner regulatory approval from the Food and Drug Administration (FDA), among others. These strategic, value-enhancing investments increase long-term shareholder value, which is why investor groups like the National Venture Capital Association (NVCA) expressed support for this effort.

The proposing release was supported in a 3-1 vote, with democratic Commissioner Jackson dissenting. The SEC will accept public comments on the proposed rule for 60 days from its publication in the Federal Register.