Tap into the Next Generation of Scientists 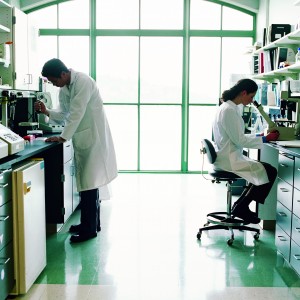 The importance of mentoring and training students to become scientists has never been more critical as the U.S. aims to maintain its leadership in biotechnology.

Furthermore, biotech employment growth greatly outpaces national employment growth, according to data from BIO and Battelle. The U.S. Department of Labor projects that biotech will grow at an average annual rate of 1.5 percent between 2008 and 2018, making it one of the fastest‐growing industry sectors. Biotech continues to outperform other markets, according to BIO Industry Analysis.

The American Society for Biochemistry and Molecular Biology hosts a web site that lists summer undergraduate research programs in states across the country. If your company has a summer research program, you can submit your 2012 program information here. Don’t miss your chance to tap into the next generation of scientists that will lead the industry into the future.