The world is currently dealing with unprecedented challenges related to climate change, the economy, and the impact of COVID-19. Amid this maelstrom, the Government of Mexico, under the leadership of President Andrés Manuel López Obrador (AMLO), has chosen to turn its back on biotechnology – a technology that is critical to the pandemic response, and to a greener and more resilient global economy. Given Mexico’s agricultural and food needs, its desire for innovation and economic growth, and its environmental challenges, a more constructive dialogue and path forward is needed.

Moreover, less than a year after confirming its commitment to North American trade through the US-Canada-Mexico (USMCA) free trade agreement, Mexico has advanced these policies in a way that violates commitments made to the United States and Canada, by erecting non-tariff trade barriers across multiple sectors.

For the agricultural biotechnology sector, the challenges in Mexico date back several years.  Since AMLO took power in 2018 the Mexican food and drug regulator, the Federal Commission for the Protection against Sanitary Risks (COFEPRIS), has effectively ceased reviewing new ag-biotech traits.  As a result, Mexico’s regulatory system has morphed from being a predictable and science-based system to a veritable black box.  Delays in the issuance of import permits for ag-biotech traits only serves to threaten the cross-border trade in agricultural commodities and jeopardize American farmers’ access to the new technologies that have been developed to cope with environmental stress and are critical to sustainable agricultural production.

In addition, several months ago the AMLO administration issued a presidential decree, under the banner of the precautionary principle, announcing the planned phase-out of imports of biotech corn. While both impractical and anti-science, this decree does accomplish one thing, which is that it denigrates a technology that is critical to addressing climate change and sustainability in the agricultural sector.

The AMLO administration has also fallen out of step with other countries in the Western Hemisphere in its failure to define and promulgate a regulatory approach towards gene-edited agricultural products. This failure to act threatens to delay, or curtail, the introduction of crops and animals produced through innovations, such as CRISPR-Cas9.   This could have a major impact on the path to market for future innovations according to BIO Vice President for International Affairs Matt O’Mara.

“Anything you grow in the United States, the farmer is going to first think about, ‘What’s my market going to be?’” said O’Mara.

When it comes to cultivating crops derived from innovative technologies, such as biotech corn, farmers want to know if the products have been approved in important export markets like Mexico.

The Global Impact of the Mexican market

Prior to AMLO taking power in 2018, the Mexican government’s biotech import approval process was science-based, transparent, and generally predictable.  As a result, the United States and Mexico maintained a robust trading relationship without fear of biotech-related trade disruptions. Unfortunately, the situation today is that AMLO’s government has not issued a biotech import approval since 2018, raising significant questions about whether Mexico currently even maintains what can be called a functioning biotech regulatory system.

Due to the success of North American Free Trade Agreement (NAFTA), U.S. agricultural exports to Mexico increased significantly, making Mexico consistently a top export market. This relationship is now threatened by misplaced policies and poor regulatory management. “At the heart of the ongoing difficulties in the U.S.-Mexico trade relationship is that COFEPRIS has effectively shut down,” O’Mara continued. “This makes it impossible for a seed-technology company to know the status of a product pending approval.  Even simple things like communication with the Mexican government are proving to be very difficult.”

“Enforcement [of USMCA] is top of mind across party lines in the U.S. Congress”, said O’Mara. However, both the Biden administration and Congress are dealing with a crowded agenda.

USMCA included a strengthened dispute settlement mechanism.  USDA Secretary Vilsack has spoken of this mechanism recently, remarking that, “…there are processes that could potentially be used.” In her confirmation hearing before the Senate Committee on Finance now-U.S. Trade Representative Ambassador Tai stated that she would use the “full set of tools” available for dispute resolution when Mexico does not comply with the terms of the USMCA.

It remains to be seen how the Biden administration will respond to Mexico’s policy actions on biotechnology, though Ambassador Tai’s testimony may serve to clarify that question.

As O’Mara explained, “This situation will not fix itself. Depending on the results of upcoming legislative elections in June, there could be a shift in tone in Mexico if AMLO’s party loses political ground. On the other hand, I can imagine three more years of the same stultifying regulatory environment.”

If the U.S. intends to position U.S. agriculture as a mechanism to address climate change, access biotechnology tools will be critical.  Therefore, a strong response from the Biden Administration is needed to correct the course with this important trading partner. 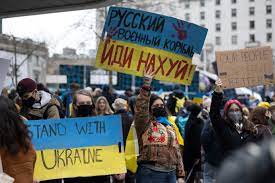 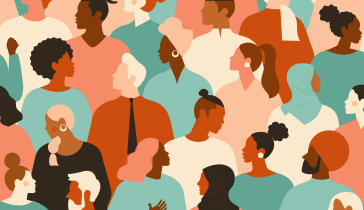 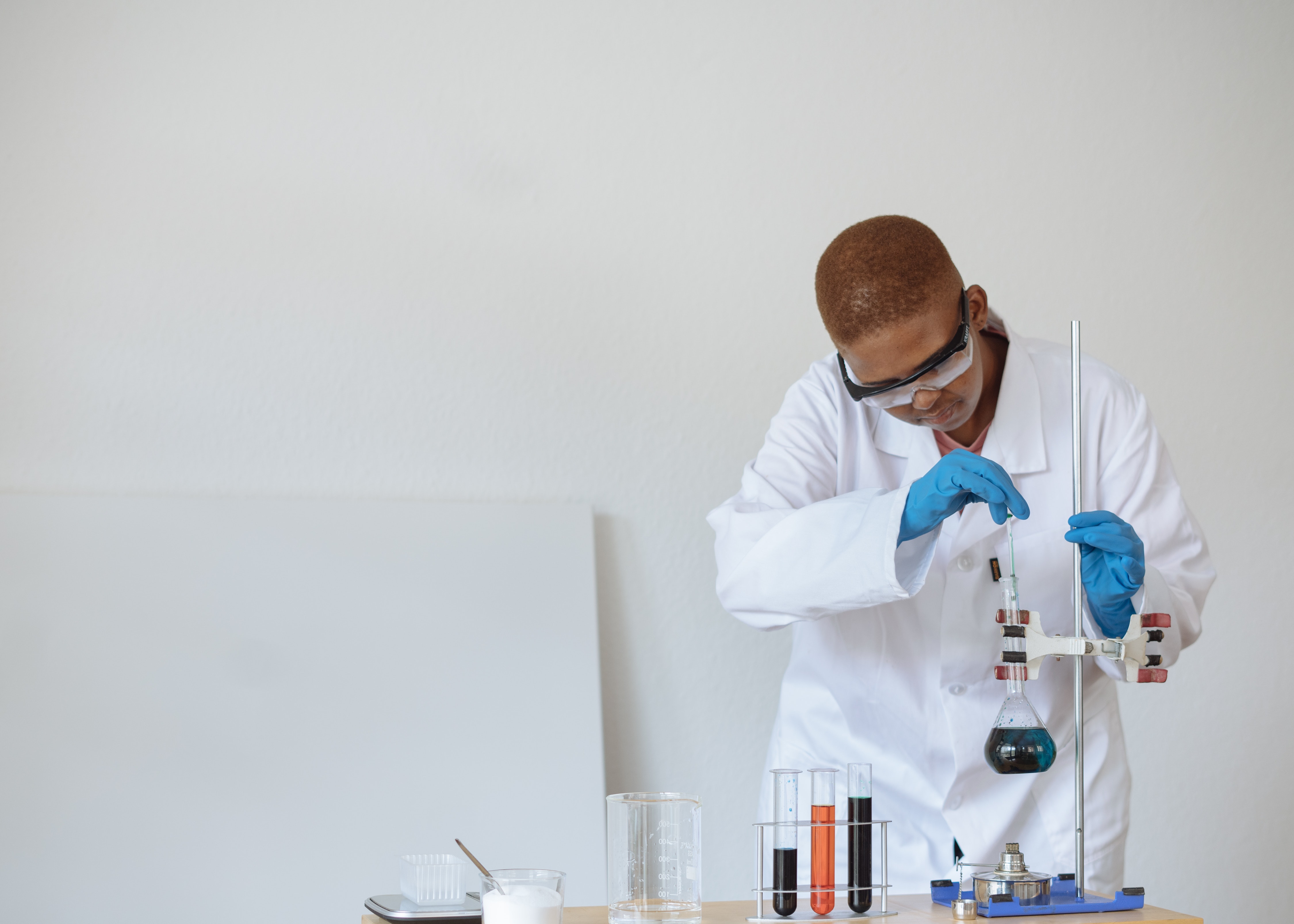 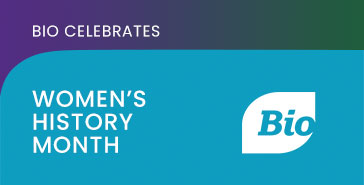 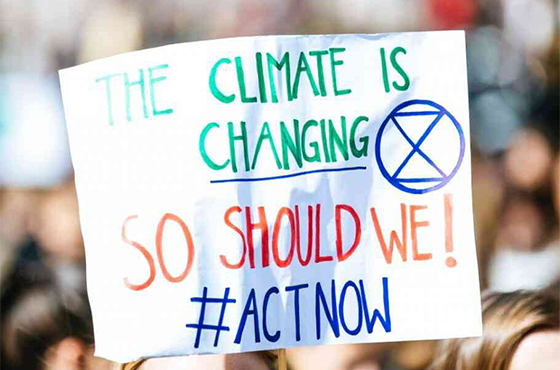