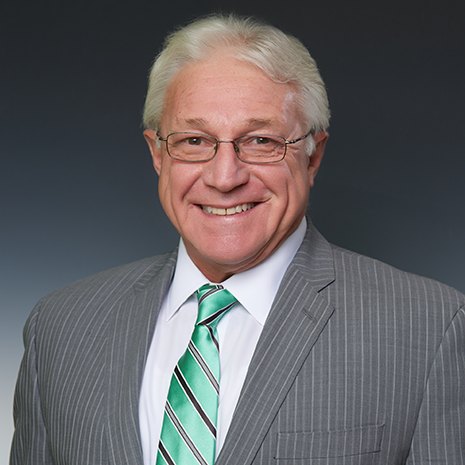 Just moments after it was announced the FDA had approved a new treatment for spinal muscular atrophy, Dr. Peter Bach was warning about a “break down” in the U.S. drug pricing system. It’s unfortunate Dr. Bach would respond to the discovery of a miracle cure for a fatal disease with such doom and gloom. In stark contrast to a patient community who welcomed the “great news” as “an amazing advancement,” Dr. Bach described the search for new treatments for rare diseases as a “problem” that needs to be addressed. But his dire concerns are misplaced for a host of reasons.

There is plenty of room for innovative treatments in our health care system. Dr. Bach has been part of the chorus of those warning about “skyrocketing” drug costs for some time, but the facts usually tell a different story. According to the Centers for Medicare & Medicaid Services, spending on retail prescription drugs increased just 0.4% in 2017, which is slower than the growth in spending on hospitals (4.6%), physician services (4.2%) and health care more generally (3.9%).

What’s the trend like more recently? IQVIA reports that net spending on all prescription medicines increased by 4.5% in 2018, but this growth was driven by increased patient use of prescription drugs, NOT drug prices. Major pharmacy benefit managers have also reported slow growth in overall drug spending for commercial health plans in 2018. And where there was more significant growth for spending on specialty drugs, again, that was due more to greater utilization of specialty drugs and not the price for these drugs.

What’s more, IQVIA also notes that over the next five years the U.S. health care system is expected to save $78 billion as patents for brand-name medicines expire and generic competition takes over. These savings more than cover the additional costs the health care system is expected to face as new innovative treatments enter the marketplace. Better treatments and sustainable costs are things we should all celebrate.

While they may be more expensive, innovative treatments save money throughout the broader health care system. This is a key point most opponents of the biopharmaceutical industry often won’t admit. The facts around Hepatitis C provide a strong example. Before the first cure for Hepatitis C became available, the lifetime cost of care for patients ranged between $154,000 to as much as $486,000. Thanks to robust competition, the cost to cure this deadly disease is available at a fraction of that cost—saving both lives and money. A study published by the Annals of Internal Medicine estimates that patient non-compliance with their prescriptions resulted in $100 billion to $289 billion in excessive medical costs in 2012 alone, which helps to demonstrate the tremendous value prescription medicines provide patients and the broader health care system.

The Orphan Drug Act is an incredible success story. Patients with rare diseases would likely disagree with Dr. Bach’s disparagement of the Orphan Drug Act, which has helped spur the development of many life-saving and life-changing treatments. Before the law was enacted, there were just 34 FDA-approved treatments for rare diseases. Today, there are 491 treatments for nearly 700 different indications. Without the law, patients with rare diseases may have missed the wave of biomedical innovation that’s taken place over the past few decades.

Dr. Bach claims that those with chronic conditions have been left behind, but try telling that to the millions of patients who now have multiple treatments for HIV/AIDS. Once a death sentence, HIV/AIDS is now a manageable, chronic disease, and more than 50 potential medicines and vaccines for HIV in development. Next-generation therapies for lowering cholesterol have given physicians more options to treat patients with heart disease for whom traditional statins are not enough. And despite recent setbacks, research into Alzheimer’s disease continues unabated, with 74 clinical-stage programs for potentially disease-modifying treatments under way.

The biopharmaceutical industry is committed to helping all patients conquer disease, whether it is a few hundred patients facing a rare disease or millions of patients fighting a chronic disease.

There are creative ways to help ensure the system can afford these medical breakthroughs. For example, in the case Dr. Bach laments, the innovator has proposed spreading the cost of the curative therapy over several years, rather than in one lump sum. Other drugmakers are pursuing value-based pricing, which ties payment for new treatments to the outcomes they provide. Even for larger populations facing chronic illnesses, policymakers are starting to adopt creative reimbursement strategies, such as a subscription-based approach or “Netflix” model. There are innovative options for financing new treatments in a way that provides less strain on the health care system and without stifling future innovation.

If Dr. Bach is concerned about rising health care costs, he should look at the real drivers of spending. Just 14 cents of every dollar spent on health care in the U.S. is spent on prescription drugs, and that fact has been largely true for decades. On the other hand, physician and clinical services make up 18% of health care spending. But the largest culprit for high costs are hospital services, which account for 30% of all national health spending. Over the next decade, spending on physician and hospital services are expected to grow by $1.4 trillion—more than six times the growth in prescription drug spending.

Meanwhile, Axios reports that “hospitals are swimming in cash.” While noting that “rural hospitals are dying,” Axios also explains that “large, not-for-profit hospital systems in cities and suburbs are doing extremely well as premiums rise and as patients struggle to afford their medical bills.” As someone who works for one of the nation’s premier hospitals, Dr. Bach should be familiar with these troubling trends, yet he directs his ire at an industry that represents one of the smaller pieces of the health care pie and can actually help reduce other more costly health care spending.

Despite the ominous warning of a “break down” in our drug pricing system, the fact that we’re celebrating a new treatment for a fatal disease is precisely because of a free-market system that incentivizes and rewards innovation. We are at an inflection point as a society. The science is galloping forward, promising to not only improve how we treat disease, but also cure disease. If that’s the direction we as a society want to go—and we should—then there needs to be a serious discussion about what that innovation is worth and how it fits into the broader health care system. 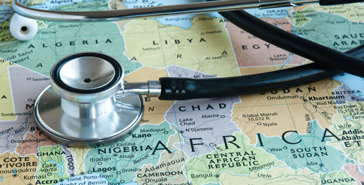 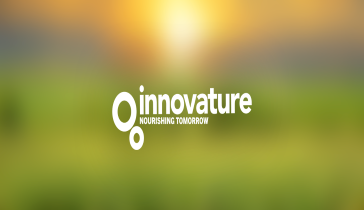