Striking the delicate balance of externalizing biopharma R&D to maximize innovation: Strategies to buy vs. build

June 10-18, 2021
Search
Event Menu
Event Menu
Search General Info
Search Education
Search Partnering Companies
Six of the top ten biggest selling biopharmaceuticals were acquired or in-licensed. In parallel, the R&D spend of the industry has remained at 16.8% (5.6-24.3%) of revenue over a long period of time. In parallel, evidence shows that more product candidates are entering Phase 1-2 stage of testing in the last decade than before. However, they are not necessarily resulting into de-risked, late-stage biopharma pipelines.
Another wave of loss of exclusivity estimated approximately $160B is quickly approaching creating the need to innovate fast. Given these dynamics, the sense of urgency to replenish the in-market assets could not be more acute. Thankfully, the high-risk high-reward nature of the industry has been benefiting from a healthy cash-flow which built a collective firepower estimated at $1.2T which can be deployed to acquisitions. To respond to the shortfall in the R&D productivity and fuel top-line growth, the Biopharma industry has to strike the delicate balance of buy vs. build.
Moderator 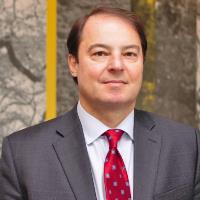 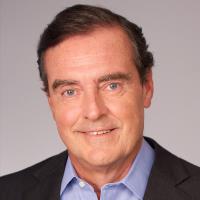 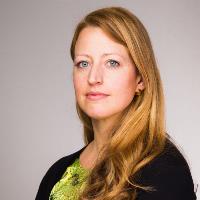 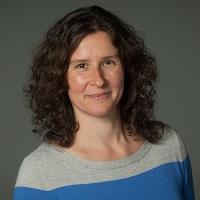