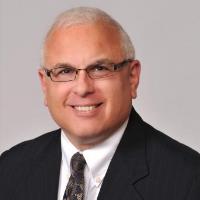 Mr. Belsky received a B.S. degree in accounting from Wayne State University and an M.B.A. degree from the University of Michigan. He is a certified public accountant.
Speaking In
3:30 PM - 4:25 PM (PDT)
Thursday, June 11