Alan Shaw, Ph.D., is President, Chief Executive Officer and Co-Founder of Calysta, and a member of the Board of Directors. He joined in 2012. Dr. Shaw is a veteran biotechnology entrepreneur and chemical industry executive, with more than 25 years experience building and leading technology companies. Before joining Calysta, he was a Founder of Codexis, and served for ten years as President, Chief Executive Officer and a director. Codexis is a developer of cost-advantaged processes for production of biobased chemicals and pharmaceuticals. During his tenure, Codexis completed an IPO and expanded from a startup to a global industrial biotechnology company with operations in the United States, Europe and Asia.

In 2010, Dr. Shaw received the Ernst and Young Entrepreneur® of the Year Award in the life sciences category for Northern California. He is a member of the Board of Directors of BIO and the Governing Board of the BIO Industrial and Environmental Section. He also serves as a biotechnology advisor to the governments of the United Kingdom and Malaysia, and is a frequent speaker at leading business and industry conferences. 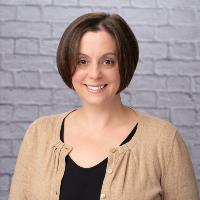 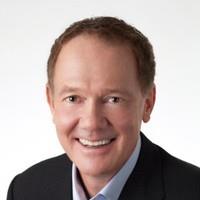