Roivant Sciences announced in May 2021 a SPAC deal with gross proceeds of $611M to reach public markets, valuing the company above $7B.  Matthew Gline serves as Chief Executive Officer of Roivant Sciences. Mr. Gline joined Roivant in March 2016 and previously served as Chief Financial Officer. From April 2014 to March 2016, he was a Vice President at Goldman Sachs, Fixed Income Digital Structuring, where he focused on technology and data strategy.


Prior to Goldman Sachs, Mr. Gline was a co-founder of Fourthree, a risk analytics technology and consulting company. From 2008 to 2012, he served as Vice President at Barclays, Enterprise Risk Management Advisory, where he provided analysis for corporate clients related to capital markets access for financing and risk management. Mr. Gline earned his A.B. in Physics from Harvard College. 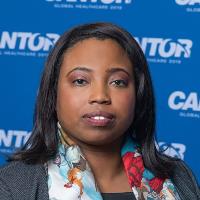 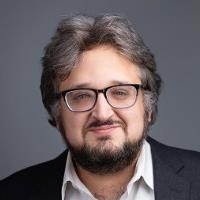