What Happens When Your AI Identifies the Next Big Drug Candidate? Filing for a Patent May Not Be It.

Traditional drug development has involved fleets of scientists in lab coats.  But with advances in computer modeling and artificial intelligence, those scientists can make great strides in a shorter time, resulting in more treatments getting to the market sooner. But what happens as artificial intelligence advances to be able to read, absorb, analyze, and think about more information than one person could in a lifetime? We are on the cusp of having AI identify drug candidates, likely targets for treatment from API in tablets, to monoclonal antibodies, to gene therapy. But the USPTO has determined that AI cannot be an inventor on a patent under the laws as they exist in the U.S. So then, who invented it? This has led to a raucous debate in the intellectual property world and the scientific community over how companies can recoup their investment if they cannot patent it. 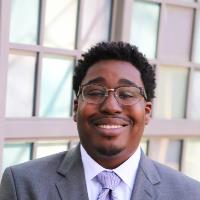 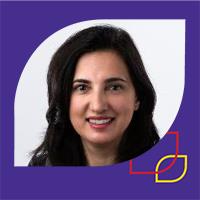 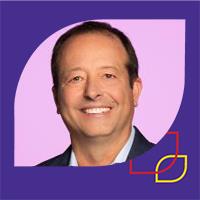