ACCESS ON-DEMAND
nVector’s next generation gene therapy
technology is poised to enable revolutionary
treatments for central nervous system (CNS) diseases such as Alzheimer’s, Parkinson’s, ALS, and traumatic brain injury. To drive this capability,
the company has brought on board Fredric
Manfredsson, Ph.D. as Chief Scientific Officer to team with Robert Bowser, Ph.D., nVector’s
Chairman of the Board. Together they are directing the development of nVector’s Adeno-Associated Virus platform, which features the first technology to target brain glia (immune) and neuron cells by type and offers better distribution throughout the spinal cord and brain from a single injection. The combination of nVector’s AAV platform and
biomarker assays differentiate nVector from
other biotechnology companies in the space. 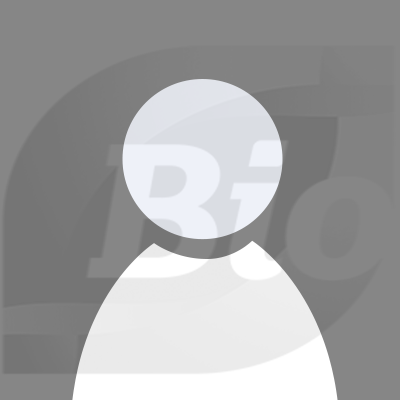