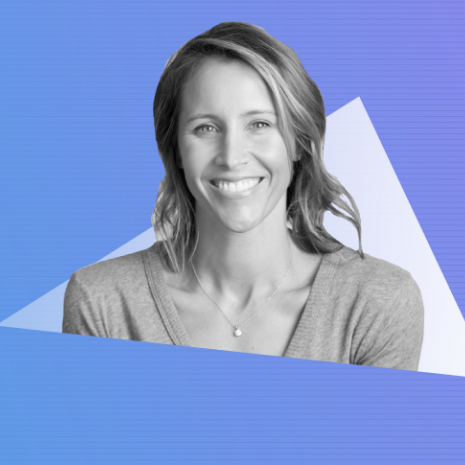 PRESIDENT AND CHIEF EXECUTIVE OFFICER, AUDENTES, AN ASTELLAS COMPANY
Natalie Holles has served as President and Chief Executive Officer (CEO) of Audentes since January 2020. She joined the company as Senior Vice President and Chief Operating Officer (COO) in August 2015 and was promoted to President and COO in May 2018. Ms. Holles brings to this role more than twenty years of executive leadership, business development, corporate strategy and commercial experience gained in a range of therapeutic areas with a focus on orphan diseases.
Previously Ms. Holles served as Senior Vice President, Corporate Development at Hyperion Therapeutics, Inc. from 2013 through its acquisition by Horizon Pharma, plc in May 2015. From 2010-2013, Ms. Holles provided executive-level strategy and business development advisory services to a number of privately-held biopharmaceutical companies. Earlier in her career, Ms. Holles served as Vice President, Business Development at KAI Pharmaceuticals, Inc. (acquired by Amgen in 2012) and previously held corporate development and commercial roles at InterMune, Inc. (acquired by Roche in 2014) and Genentech, Inc.
Ms. Holles is a member of the Board of Directors for Rubius Therapeutics, Inc. She holds an M.A. in Molecular, Cellular, and Developmental Biology from the University of Colorado, Boulder, where she was a Howard Hughes Medical Institute Predoctoral Fellow, and an A.B. in Human Biology from Stanford University.
Speaking In
[Not Yet Scheduled]