Anything Could Happen at #BIO2018 Start-up Stadium

April 16, 2018
Last year Jerry Feitelson was accepted into BIO’s Start-up Stadium at the annual BIO International Convention. Armed with his six-minute pitch, the CEO and Co-founder of Agribody Technologies, Inc. (ATI) stood before the assembled judges and explained how his technology might one day help to save the planet. ATI was one of a select group of companies approved to participate in the program which was started in 2015 to provide early stage companies the opportunity to engage key members of the investment community, venture philanthropy groups and BIO attendees. The 40 finalists were chosen based on potential for commercial viability and the technology they were developing. 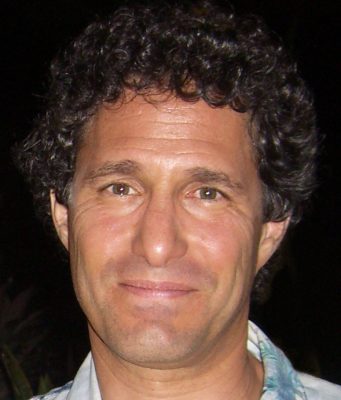 Feitelson’s ATI was an impressive applicant. Becoming fully operational in July 2016, the company has a patented “gene switch” genome editing technology with wide application for agriculture including higher yielding crops with tolerance to drought, low nutrients and disease, as well as extended shelf life of perishable produce. As Feitelson notes:


“One of the fundamental problems farmers need to confront is feeding the increasing population. Conventional breeding in many crops is flattening out; even transgenic applications are reaching their limit in many crops. Some crops have not had yield improvement for 20 or 30 years. We are focusing on yield but also the problem of lost crops after and during harvest due to disease and stress. It is only going to get worse with global climate change.” 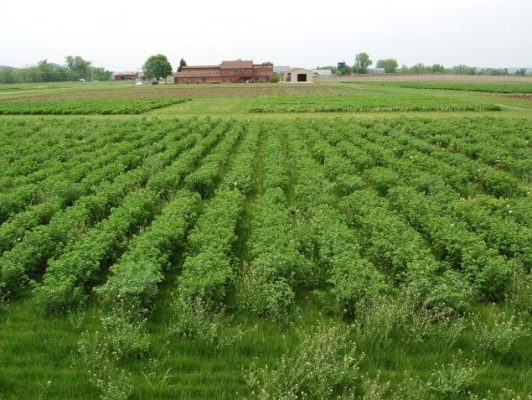 The company claims that the gene switch technology can increase yields by up to 20% and enhance crop tolerance to stress. With food-sourcing problems caused by an ever-growing population, decreased farmland availability and climate change issues, ATI’s focus on mitigating these challenges was a big draw to the Start-up Stadium.

One of the judges listening to Feitelson’ pitch was John Lilly of Lateral Capital, LLC, an early stage investment fund which looks for compelling new companies like Agribody Technology. According to Lilly:

“Early Stage companies can be a very risky asset class---unless you can find great entrepreneurs like Jerry. And everybody in the economy knows that innovation comes from the bottom up. The Start-Up Stadium gives these new companies a chance to be heard in front of experienced investors who have capital to invest in their terrific new ideas.”

The Lateral Capital strategy is to find early stage companies with a finished product, their first customer, strong patents to protect them while they grow “and the ability to save the world…just a little bit.” Lilly saw in ATI’s technology, the potential for a world with less waste due to food spoilage and better returns for farmers. With significant partnerships already in place, ATI’s commercial viability was a reasonable expectation.

After ATI’s presentation at the Start-up Stadium, Lilly provided some immediate feedback to Feitelson. Over the next nine months, he regularly stayed in touch with ATI, making frequent introductions to other stakeholders and offering advice. 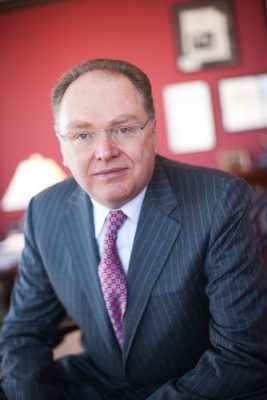 In March of this year Lateral Capital invested in ATI!

The journey from idea to breakthrough innovation is long and expensive, requiring infusions of money along the way. Yet early stage biotechs often don’t have the right access to investors and other stakeholders. That’s where BIO’s “Start-Up Stadium” comes in, connecting early stage companies with investors and state and regional affiliates.

Through this competition, BIO is looking to provide resources that boost the biotechnology industry as well as provide a clear, successful example to stakeholders that early-stage innovation is well represented at the world’s largest biotechnology event.

Each finalist presents a five to seven-minute pitch, followed up with written and oral feedback from the judges. Who knows what’s in store for these presenters? Maybe they will make lasting partnerships like ATI and Lateral Capital.

Find out more about the Start-up stadium here.
More on This Topic