June 2021 was a particularly special Pride Month for BIO—and not only because many of us got the chance to celebrate with our friends in person thanks to the COVID-19 vaccines.

BIO was thrilled to announce our new chair, Paul Hastings, CEO of Nkarta Therapeutics—and the first openly LGBTQ chair of the organization.

Paul is one of many members of the LGBTQ+ community who have made important advances in science, medicine, and biotechnology—here’s more about Paul and four others in history you should know.

Alan Turing was a mathematician and computer scientist who is best known for breaking the Nazi Engima Code during World War II, which arguably won the war against the Axis Powers in Europe.

Before becoming a war hero, Turing made great advances as a computer scientist, coming up with the idea for the first Universal Turing Machine in 1936, the basis for the first computer.

In 1952, he was arrested and charged with “indecency” for his relationship with another man and subjected to chemical castration by law at the time. As a result of the psychological and physical pain caused by this procedure, he ultimately took his own life via cyanide two years later.

In 1983, at just 32 years old, Sally Ride became the first American woman to go into space. During her six-day space shuttle mission, Ride served as a Mission Specialist, responsible for the shuttle’s robotic arm and used it to deploy and subsequently retrieve a satellite.

In her post-NASA career, she became the Director of the California Space Institute at the University of California, San Diego. In 2001, she started a non-profit, Sally Ride Science, to encourage children to pursue learning about math and science.

Ride passed away from pancreatic cancer in 2012. She was posthumously awarded the Presidential Medal of Freedom.

As President and CEO of Nkarta Therapeutics and the newly-elected Chair of the Board of Directors of BIO, Paul Hastings brings longtime leadership experience to the biotech industry table. He has led multiple biotechnology companies at both the early development and commercial stages. At Nkarta, he is leading in the development of cell therapies for cancer with the power of natural killer “Nk” cells.

Hastings has been a member of the BIO board for over 16 years and previously served as Vice-Chair since June 2019.

Watch him share his journey from patient to biotech leader.

Ruth Gates is featured for her trailblazing work as a marine biologist in the award-winning Netflix documentary Chasing Coral. She was director of the Hawaiʻi Institute of Marine Biology and is best known for her research into “super corals,” whose evolution could be rapidly advanced.

Gates was also the first woman to serve as president of the International Coral Reef Society.

Over the course of his decades-long career, Ben Barres developed a reputation both as a leading researcher of the role of glia in brain development and neurological diseases, and as a tireless advocate for women in academia.

The Stanford neuroscientist’s research into glial cells—which are the majority of brain cells (nine out of ten) that are not nerve cells—was groundbreaking. The Massachusetts Institute of Technology and Dartmouth Medical School graduate returned to school, this time at Harvard Medical School’s neuroscience program, where he earned a Ph.D. after being frustrated at physicians’ inability to understand neuronal degeneration.

After a postdoctoral fellowship at University College London, Barres arrived at Stanford in 1993, where he would become a full professor in 2001 and spend the remainder of his career.

He was the first trans person admitted into the National Academies of Science. 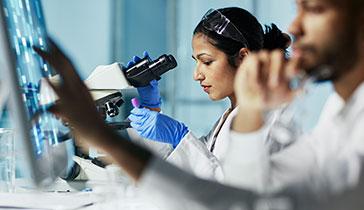 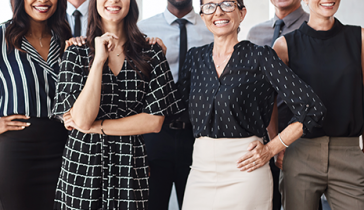 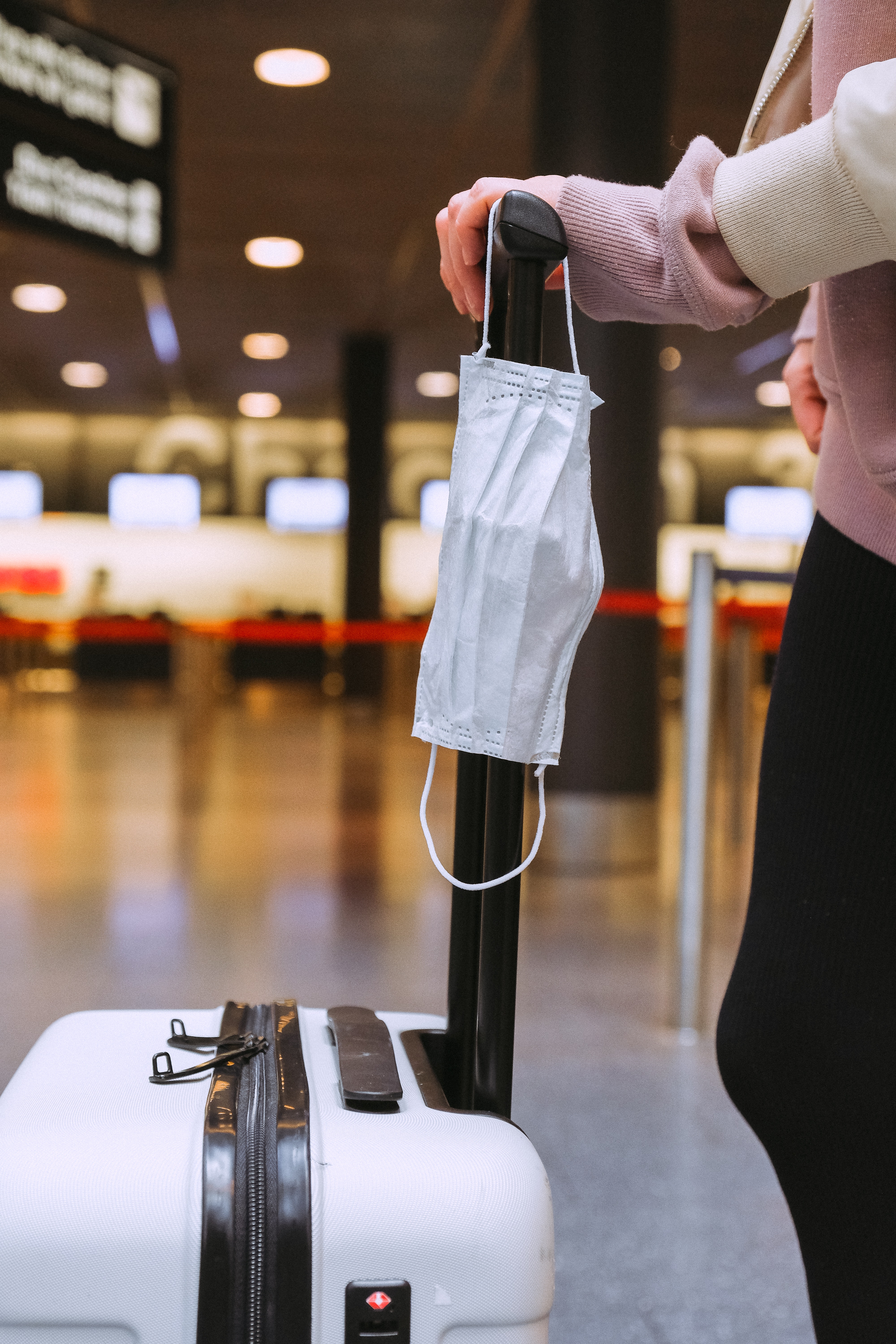 Human Capital Mobility during COVID – and the impact on biotech 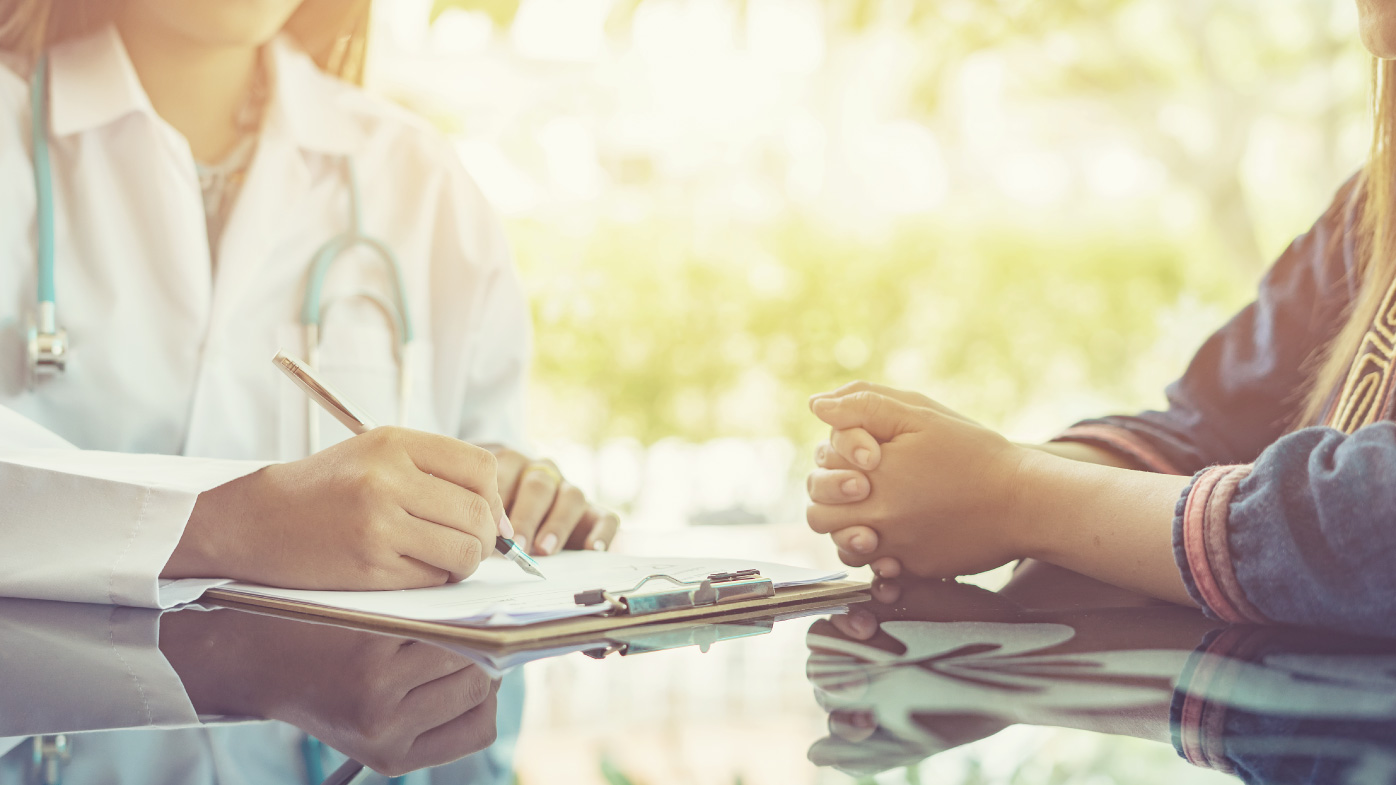 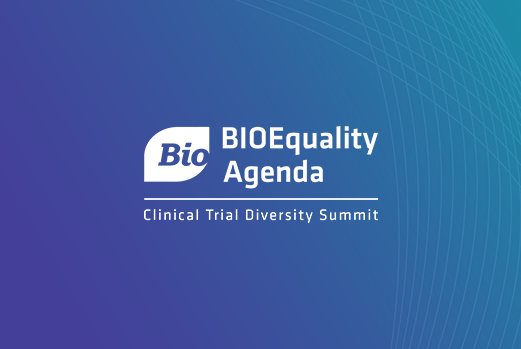 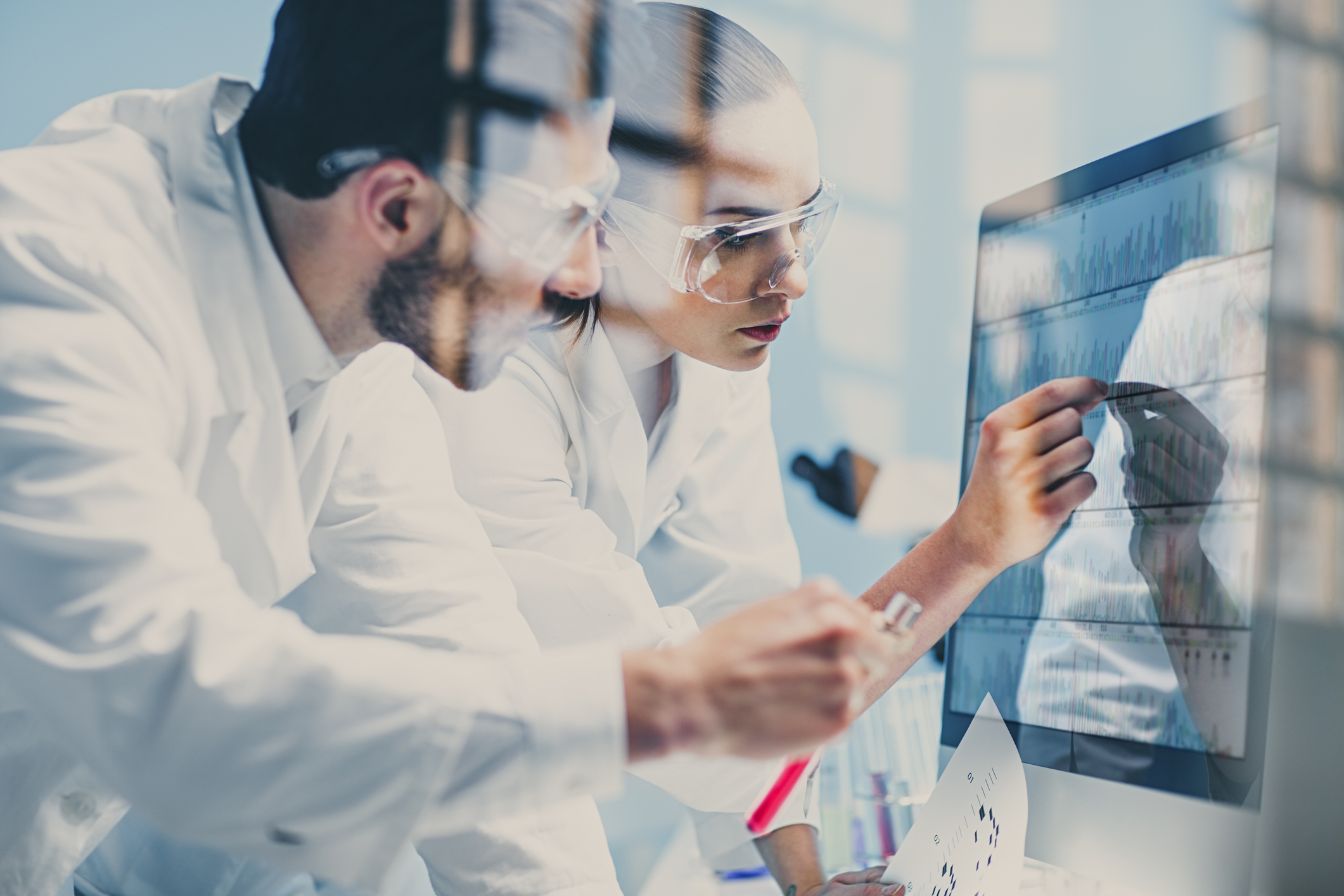 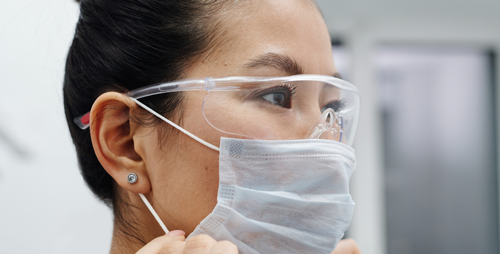