September 4, 2018
Brazil’s vast, fertile landscape – covering 47 percent of the South American continent – is known for its biodiversity. And thanks to a favorable regulatory landscape and abundant scientific ingenuity, the country is also quickly earning a reputation as an incubator for agricultural innovation.

In fact, of the more than 300 biotechnology startups in Brazil, nearly half are working on breakthroughs to help farmers and the consumers who depend on them. 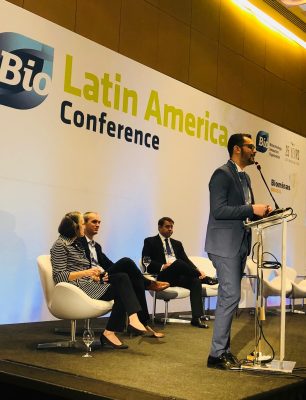 This week, Brazil’s growing biotech footprint in the food and agriculture sector will be front and center at the 2018 BIO Latin America conference in South America’s largest city, São Paulo. The conference will bring together 500 biotech leaders from more than 20 countries to network, learn and partner with one another to promote biotechnology innovation.

Brazil has increased its life science R&D spending over the past decade. This week’s conference seeks to promote additional investment in biotechnology research to support small innovators in the region. Several Brazilian agriculture companies are on course to deliver important new technologies to feed a rapidly growing global population that is expected to reach 9 billion people in 30 years.

However, increased awareness and capital is needed to take their ideas from the lab to the commercial marketplace.

To showcase some of these emerging companies, BIO is bringing its Start-up Stadium program to BIO Latin America for the first time this year. Start-Up Stadium allows emerging companies, entrepreneurs and innovators to pitch their technology to potential investors, so they can secure feedback and funding to grow their businesses. 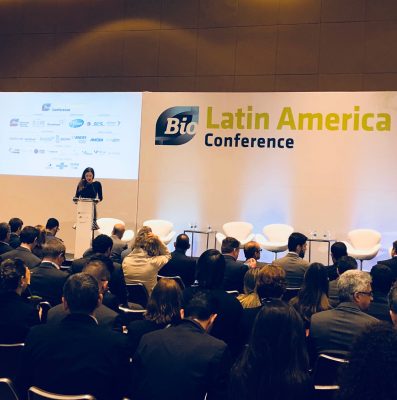 Also, for the first time, BIO Latin America will include ag programming to accompany panels on biopharmaceuticals and industrial biotech – with a special focus on the “Promise of Agricultural Biotechnology for a Sustainable World.”

One of the innovative companies presenting at Start-Up Stadium is LOTAN Agrosciences, which was founded in 2016 by two young Brazilian researchers from the University of São Paulo. LOTAN develops topical pesticides based on RNA interference (RNAi) – a technique used by scientists to suppress the activity of specific genes. LOTAN’s pesticide technology silences a plant’s genes without any heritable effects on the plant’s DNA. Through this technology, Brazilian farmers won’t have to worry that a plant will develop pesticide tolerance from repeated sprayings over generations.

RNAi will become increasingly critical as Brazil continues to increase cultivation and export of genetically modified crops. Currently, Brazil is second only to the United States in the production of GM crops.

YLive, another Brazilian biotech presenting at Start-Up Stadium, focuses on developing natural probiotics to increase animal productivity and improve immune health. This is crucial for an economy that ranks among the world’s largest for beef exports. Through advances in animal productivity, YLive can reduce its environmental impact by producing animal protein more sustainably. 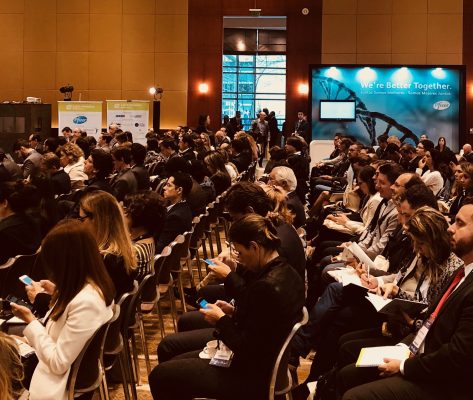 In addition to Start-Up Stadium, BIO Latin America will host more than 2,500 business meetings through BIO’s One-on-One Partnering system. In those meetings, emerging companies in health, agriculture and industrial biotechnology will have the opportunity to seek partnerships and capital by sitting down with other innovators and investors from across Latin America.

Enterprising startups like YLive and LOTAN Agrosciences demonstrate the tremendous potential of Brazil’s burgeoning agricultural biotechnology sector. BIO Latin America provides the platform for these companies to share their products, grow their bottom lines and scale up cutting-edge technologies on a global scale to help feed a growing world.

For more information about 2018 BIO Latin America, click here.
More on This Topic