April 29, 2010
Images from the “slow-motion catastrophe” that began last week 50 miles off the coast of Louisiana brought to mind a bit of sarcasm I offered to a colleague almost exactly a year ago. The NRDC was running the below ad on Capitol Hill, saying, “Biofuels. If we’re going to use them, let’s do it right,” with a picture of the deforestation that many assumed would occur from use of biofuels.

My facetious idea was to run a counter ad, with pictures from the Exxon Valdez disaster, asking NRDC if they considered “biofuels not done at all” to be done right. And perhaps that ad could have been rerun on March 31, as the Obama administration announced with purely Orwellian logic that plans for expanding offshore oil drilling were “part of a broader strategy that will move us from an economy that runs on fossil fuels and foreign oil to one that relies on homegrown fuels and clean energy.”

Now, of course, 5,000 barrels of oil each day are spilling into the Gulf of Mexico from the ruptured pipes of a deep sea oil well, creating an oil slick covering 400 square miles. While not yet rivaling the Exxon Valdez disaster, where 258,000 barrels leaked, the threat to wildlife and sensitive wetlands still exists. And consider, an estimated 90 rigs drilling in the Gulf of Mexico provide 1.7 million barrels of oil a day, nearly one-third of total US production. 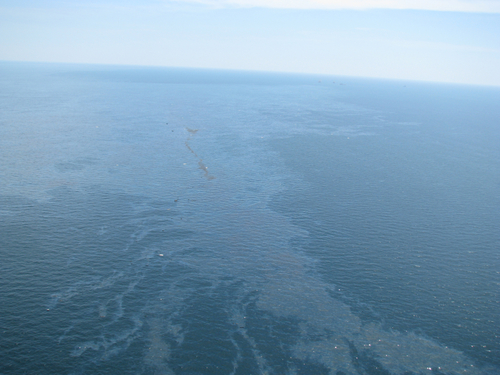 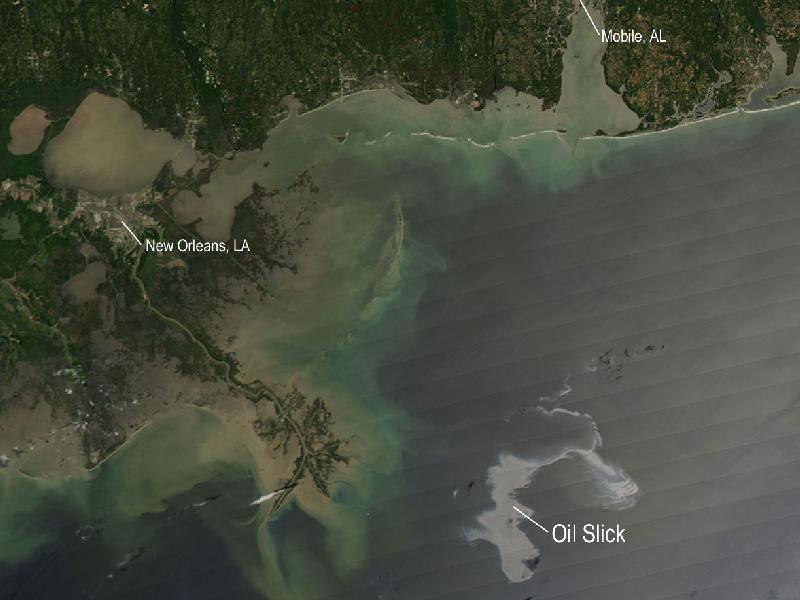 Today, President Obama is touring a POET biorefinery in Missouri and talking about the need for increased biofuel production:


For decades, we’ve talked about how our dependence on oil from other countries threatens our economy. But usually our will to act kind of rises or falls depending on the price at the pump. We talked about how it threatens future generations, even as we witnessed some funny things going on in terms of our climate change, and recognizing the environmental costs of relying on fossil fuels, but, frankly, we always said we’ll get to it tomorrow. We talked about how it threatened our security, but we’ve grown actually more dependent on foreign oil every single year since Richard Nixon started talking about this danger of dependency on foreign oil.”

But of course, cellulosic and advanced biofuel production has fallen short of goals, primarily due to a lack of capital needed for rapid scale up. Investor confidence in the sector was undermined in 2008 and 2009 by a combination of the economic recession, wild volatility in feedstock costs, and predictions of impending doom by opponents of biofuels.

Investor confidence may be slowly recovering, according to recent indications, but the overall mood still remains skeptical. A few of the more choice pronouncements indicate the general mood.


Want to become a millionaire investing in publicly traded advanced biofuel stocks? One way would be to start as a multi-millionaire.”

“Very few investors in any cleantech sector are going to be investing the amounts of capital we saw at the height in 2008,” when venture capitalists were investing in production facilities, says Dallas Kachan, managing director of the Cleantech Group, a research and consulting firm that tracks venture-capital spending in green technology.
More on This Topic