May 26, 2017
A new survey suggests that most Americans are confused about what counts as a healthy food choice, reports CNN. 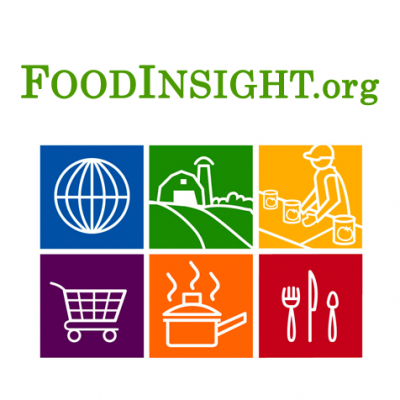 "Americans rely on many different sources for their information when it comes to what foods to eat and what foods to avoid,” says Liz Sanders, director of research and partnerships at the foundation and a co-author of the survey. “Not all of these sources are really highly trusted, and it is likely that these sources share inconsistent information."

The survey involved 1,002 American adults, who completed it online in March. Nearly 60 percent of respondents ranked being "high in healthy components or nutrients" as one of the top three factors for a "healthy" food.

Factors such as "organic" and "non-GMO," or genetically modified, were less likely to be ranked.

The researchers found that there appeared to be much confusion about what eating habits are healthy and what aren't. Many respondents said they turn to their friends and family for guidance on food choices, even though they see dietitians and health care professionals as the most trusted sources for guidance.

"Trusted nutrition information is hard to find, and the public is inundated with conflicting messages, including from dubious sources," said Dr. Dariush Mozaffarian, dean of the Friedman School of Nutrition Science and Policy at Tufts University, who was not involved in the new survey.


"Looking at the survey results, it's positive that the public recognizes the importance of foods being high in healthy components, nutrients, and part of an important food group and correctly pay less attention to criteria like GMO or organic," he said.