March 13, 2012
According to Mark Twain, "History does not repeat itself, but it does rhyme". Little did he know that one day that would hold true for something called "Biotech". Indeed, there seems to be a lot of rhyming going on with Biotech IPOs today with recent history. 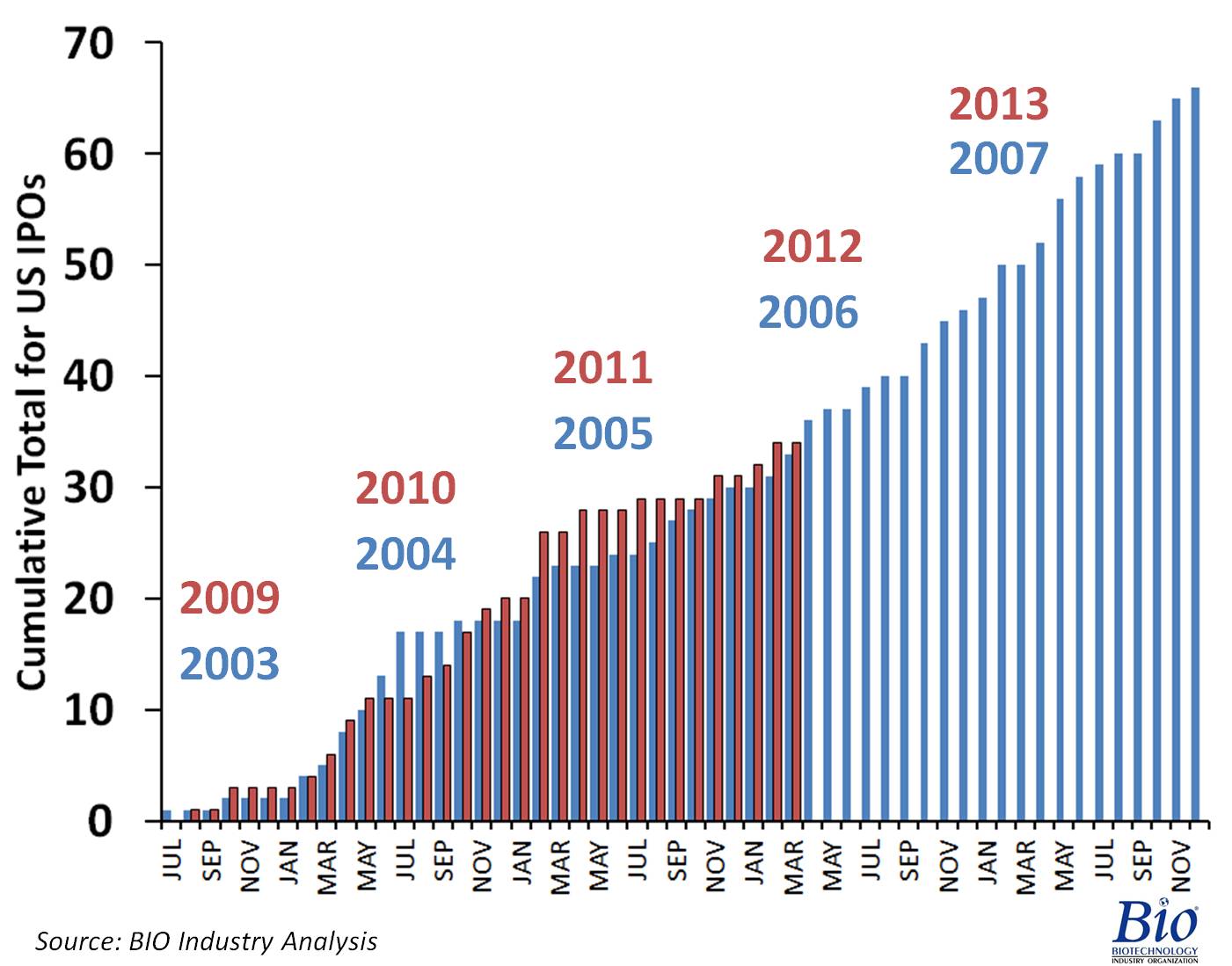 After that, let's hope Twain's observations no longer hold true, and we don't repeat 2008.
More on This Topic