February 22, 2012
Dr. Jill Biden and U.S. Labor Secretary Hilda Solis will embark on a five-state “Community College to Career” bus tour to highlight innovative industry partnerships this week. The tour will begin on February 22 with a visit at Columbus State Community College before continuing to DG Medical. 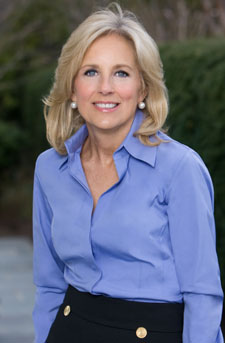 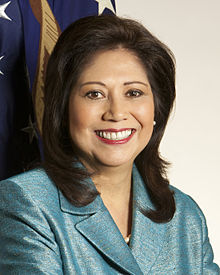 Last week, President Obama announced a new $8 billion Community College to Career Fund co-administered by the Department of Labor and Department of Education to forge new partnerships between community colleges and businesses to train two million workers with skills that will lead directly to jobs.

Special thanks to my friends at BioOhio for the heads-up and press release on this public awareness initative.
More on This Topic