'Life According to Sam' About Hope and Medical Discovery

October 28, 2013
HBO is currently airing a documentary about a 13 year old boy named Sam Berns, who is coping with a cruel and rare genetic disease, known as progeria, which ages and weakens its young victims. 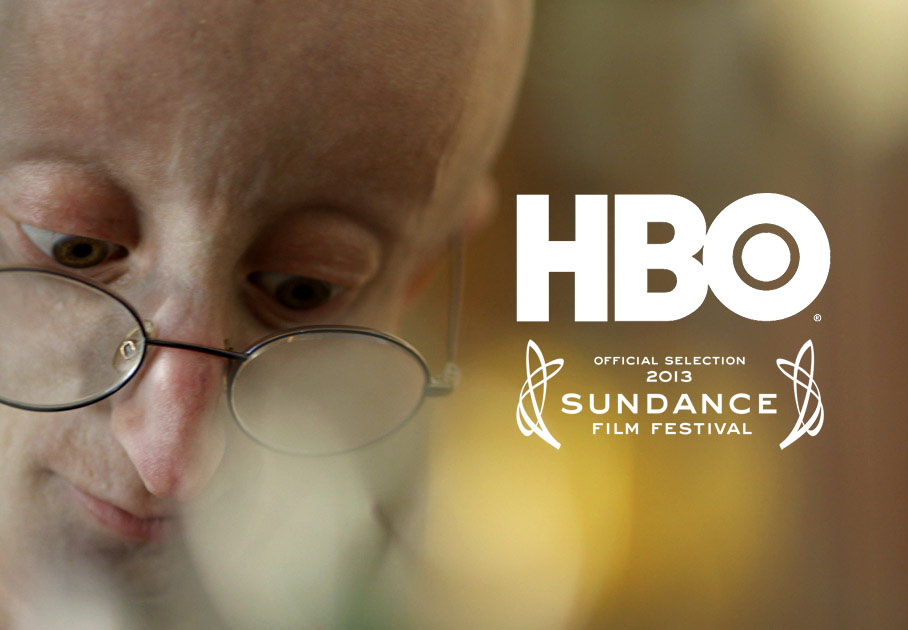 'Life According to Sam' demonstrates the hope and promise of medical discovery.[/caption]

If you haven't seen it, you might expect "Life According to Sam" to be a heartbreaking tale of a family’s struggles to cope with something that is out of their control. It is that, but it's also so much more.

"Life According to Sam" is a story about the love of parents trying to save their son and their journey into drug discovery. When faced with Sam's prognosis, his resiliently proactive parents (both are physicians), start a research foundation and attempt a clinical drug trial on 28 children who have progeria, including Sam

In less than four years, The Progeria Research Foundation has isolated the gene that causes progeria, recently publishing the successful results of a first clinical trial.

In the film, we see children come from all over the world – all expected to live no more than 13 years –participating in a first-of-its-kind drug trial. There is no other medical hope for these children and there are no second options.

I encourage you to watch this touching and ultimately uplifting documentary to get a real-world account of the role that biopharmaceuticals play in our lives and the importance of medical research. Check out this HBO page and look in the lower right corner to see its next scheduled airing.

Visit the film’s official website to learn more: http://lifeaccordingtosam.com/
More on This Topic