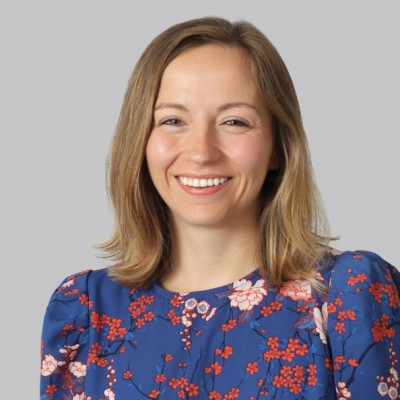 In case you missed it, the Trump administration is moving forward with a plan to import into the United States dangerous government price setting for innovative cures and treatments. In a nutshell, the move will harm the scientists and researchers working around the clock to eradicate Covid-19, destroy the development of new medical breakthroughs, and delay patient access to lifesaving medicines. Here’s what you need to know:

The president’s plan will cut into future R&D budgets, disrupt the critical work undertaken by American scientists and researchers, and stifle investment in cutting-edge scientific innovation for Covid-19 therapies and other life-saving cures.

Adopting foreign price controls is a wrong-headed approach, particularly as new data show the value of biopharmaceutical innovation. According to an analysis published in Health Affairs:

With more patients enjoying the benefits of biomedical innovation – and as we race to eradicate a devastating pandemic – the president’s executive order is a major blow to American researchers, seniors, and patients writ large. As BIO’s Dr. Michelle McMurry-Heath noted:

“With scientists and researchers at America’s biopharmaceutical companies working around the clock to fight a deadly pandemic, it is simply dumbfounding that the Trump administration would move forward with its threat to import foreign price controls and the inevitable delays to innovation that will follow. This reckless scheme will eliminate hope for vulnerable seniors and other patients waiting for new treatments by drastically reducing investment in cutting-edge scientific research and development.”

You can learn more about the dangers of foreign price setting by reading BIO’s official position on the executive order here. 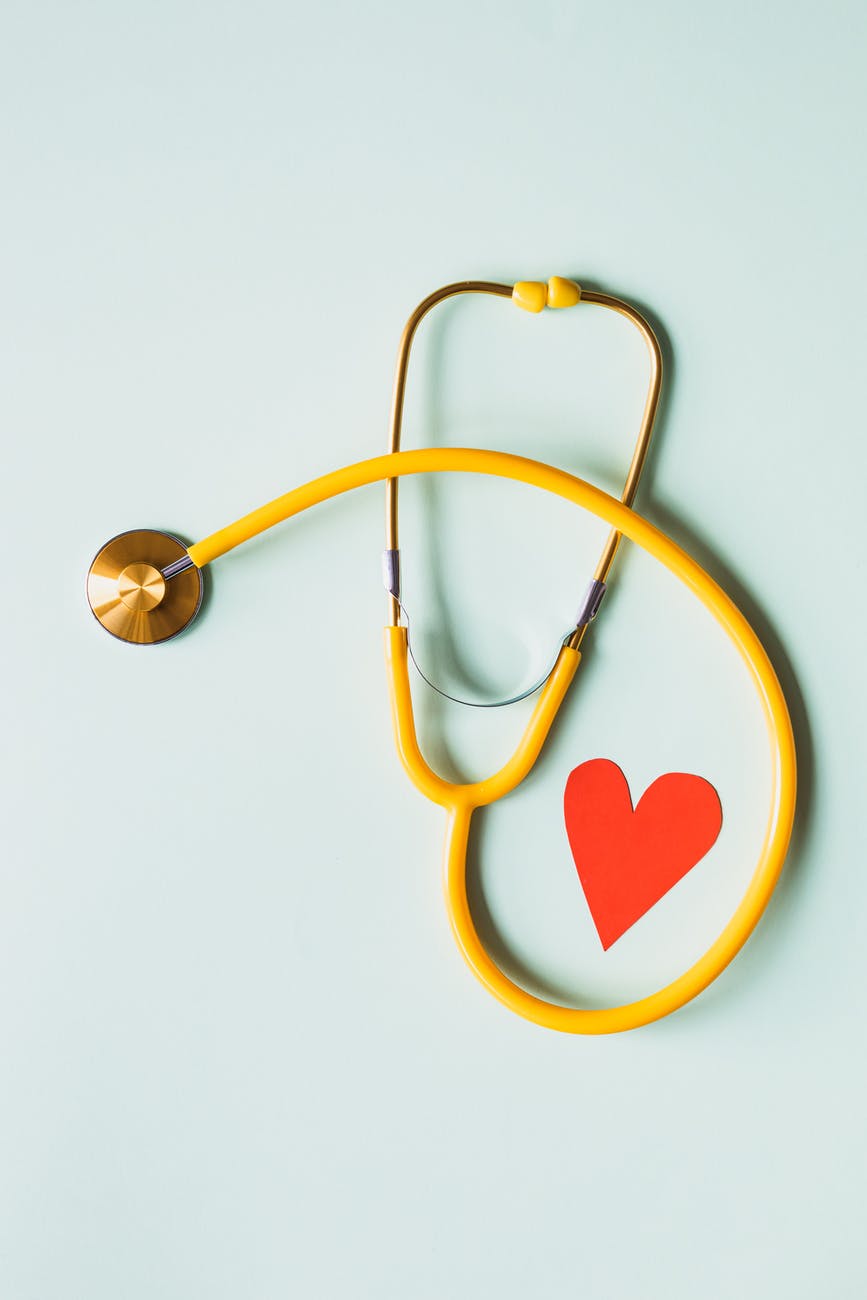 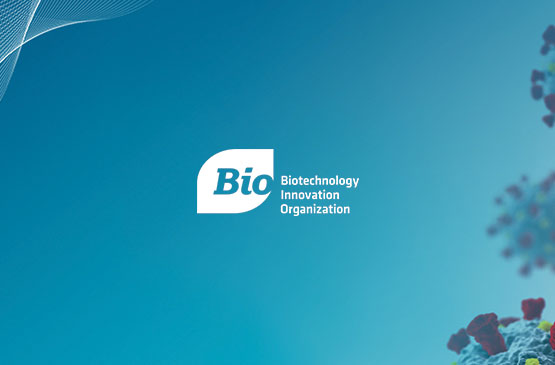 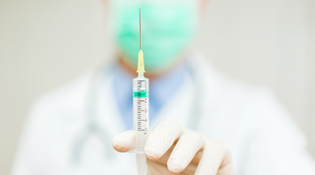 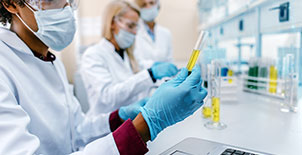 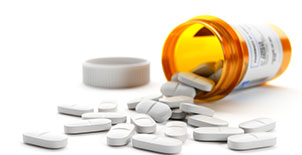 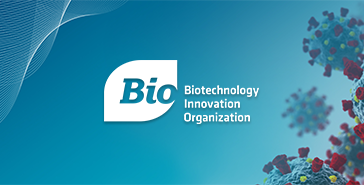