August 7, 2015
A new paper by the Geneva Network suggests that increasing the period of regulatory data protection (RDP) for biologic medicines would not increase expenditures for medicines.

As countries navigate the final negotiations in the Trans-Pacific Partnership, the U.S. and Japan have advocated for increased regulatory data protection for biologic medicines by other TPP countries. In the U.S. biologics enjoy 12 years of data exclusivity; the only TPP countries, aside from the U.S, offering more than five years are Canada and Japan, where biologics have eight years of data exclusivity.

There are concerns that increasing RDP would significantly increase spending on medicines and potentially limit access to these medicines.

The Geneva Network’s report provides data from Canada and Japan indicating that expenditures on medicines did not meaningfully increase after longer periods of RDP were adopted.

Pharmaceutical expenditures in Canada actually decreased after adopted long RDP periods, and as a percentage of GDP remained relatively stable, even as overall health spending increased. 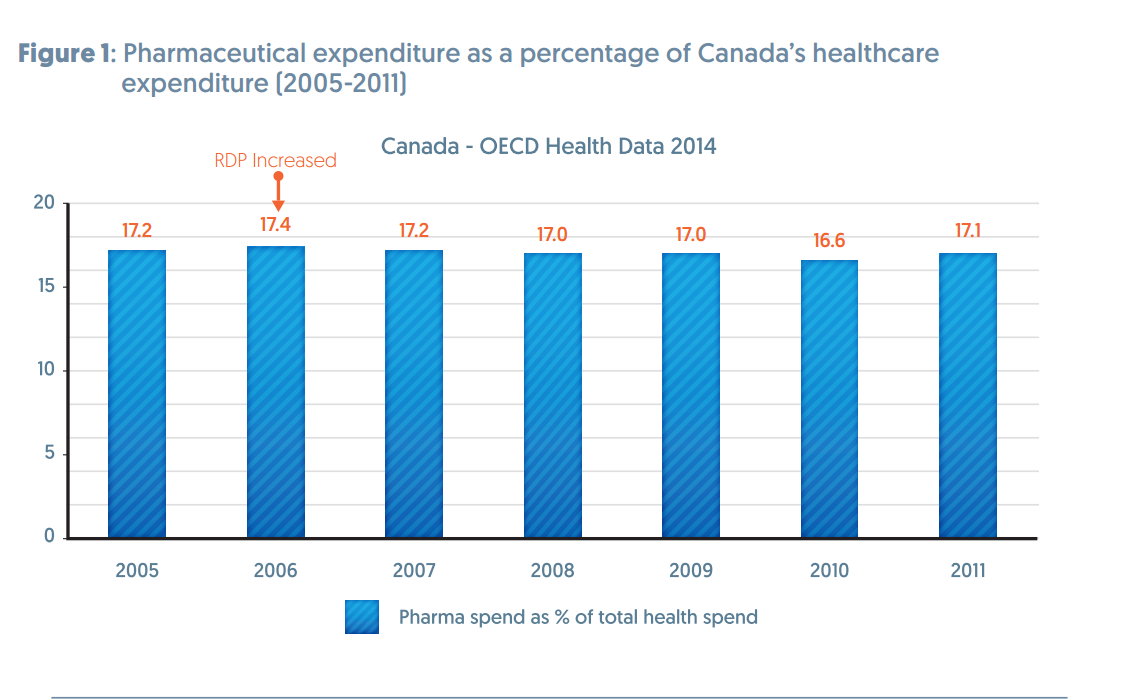 In Japan, fluctuations in expenditures after adopting increased data protection have been in line with growth in health care spending as percentage of GDP. 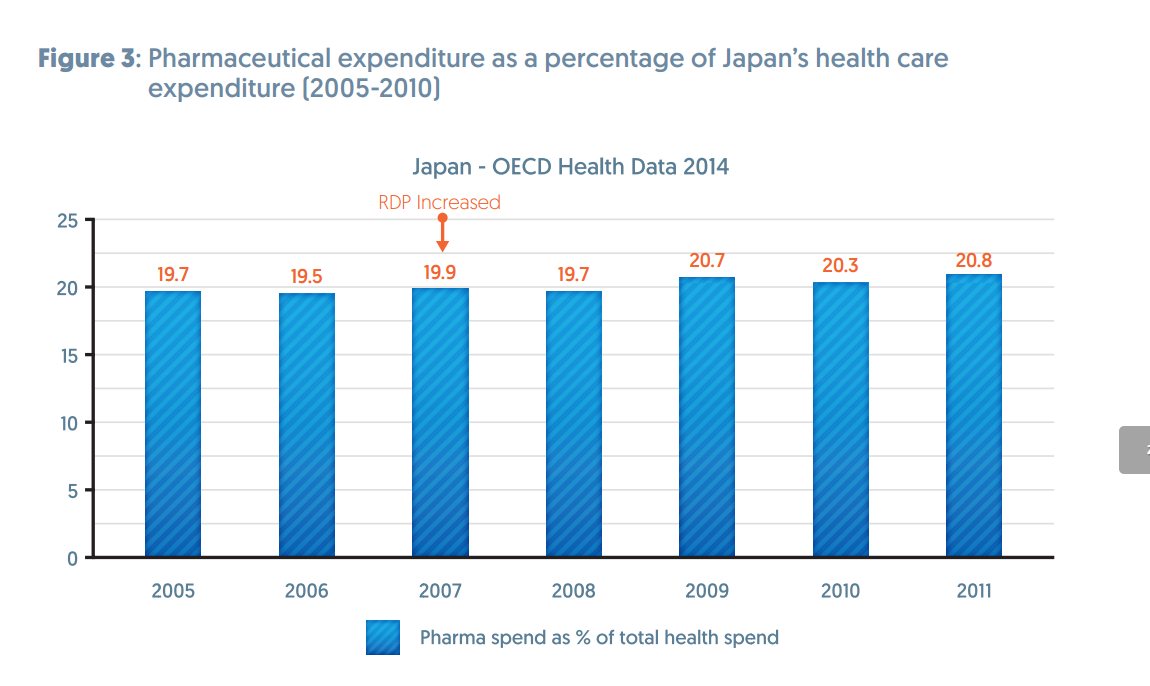 Past experiences with Canada and Japan indicate that increased regulatory data protection does not necessarily result in meaningful increases in healthcare expenditures. With no evidence linking RDP to increased health care expenditure, these concerns should not be a central concern in ongoing TPP negotiations.