Will the RFS Deal Protect Innovation and Our Planet?

“As we speculate on the details and implications of the administration’s renewable fuels deal, the future of an entire green industry hangs in the balance,” writes Stephanie Batchelor, VP of BIO’s Industrial and Environmental Section in Biofuels Digest.

The biofuels industry is still feeling the sting from President Trump's decision to grant refinery waivers to oil companies under the Renewable Fuel Standard. Since then, the Administration has been trying to make amends via a yet-to-be-announced deal that is expected to increase the amount of biofuels that oil refiners are required to blend each year.

That deal could change depending on what happens if and when senators from oil-producing meet at the White House. Meanwhile U.S. Senator Charles Grassley (R-Iowa), a champion of biofuels and agriculture interests, is skeptical and says he won't be cheering a Trump administration biofuels fix until the Environmental Protection Agency has "put it on paper."

While oil interests and biofuels continue the fight, what does the future of energy innovation look like? What about the rural economies that grow renewable energy feedstocks and produce green energy?

Read Batchelor's take on the issue below: 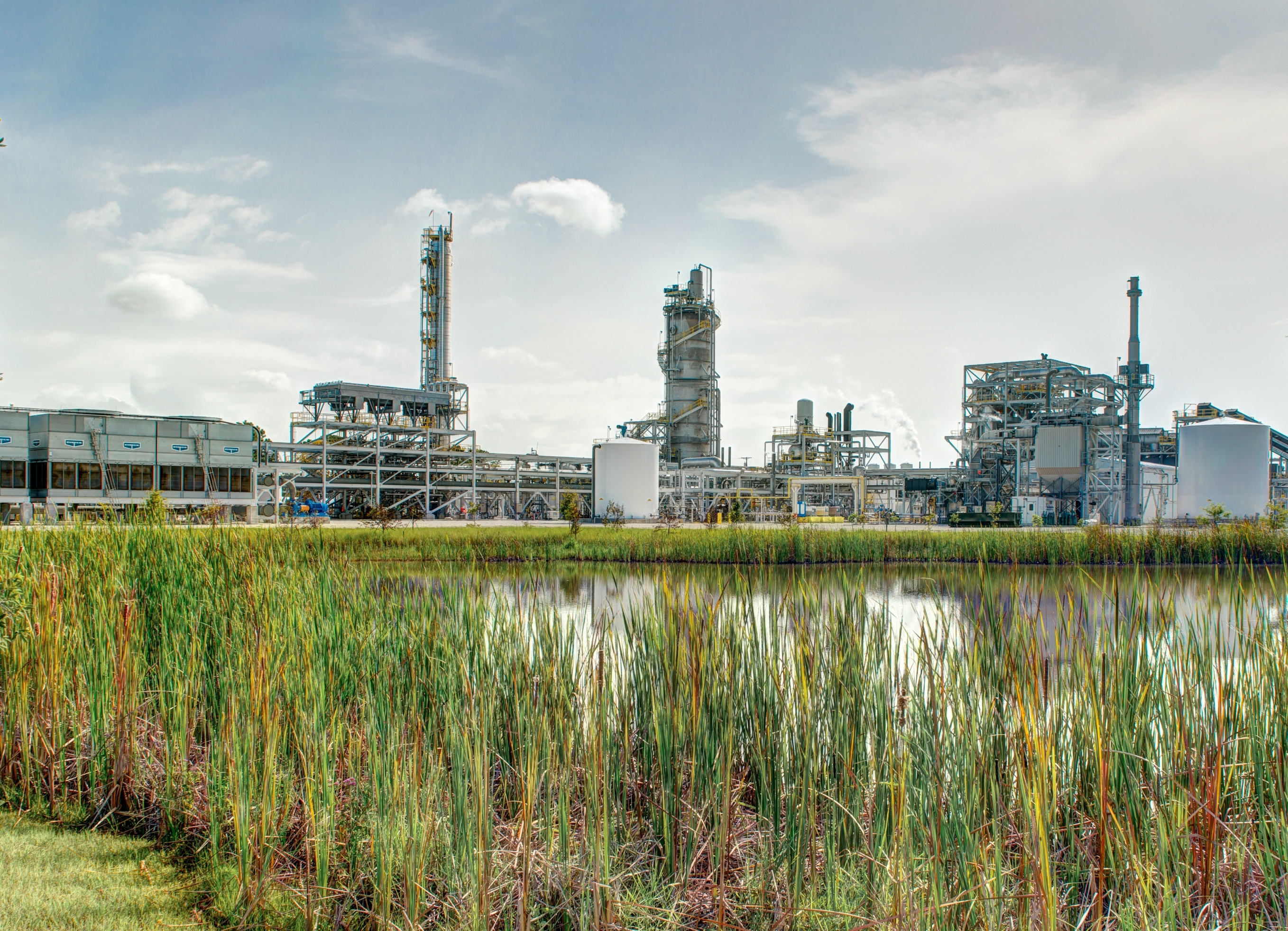 Will the RFS Deal Protect Innovation and Our Planet?
September 17, 2019
By Stephanie Batchelor, Vice President, Biotechnology Innovation Organization (BIO)
Special to The Digest

As we speculate on the details and implications of the administration’s renewable fuels deal, the future of an entire green industry hangs in the balance.

The debate over the Renewable Fuel Standard (RFS) has become muddied with rhetoric about special interests and government handouts while energy innovation and the health of our planet are being held hostage.

If the administration, as rumored, increases the 2020 volumes for conventional and advanced biofuels, that would be welcome news and a move that might help smooth over some of the fury caused by the recent announcement of refinery waivers issued to oil companies under the RFS.

Unfortunately – as long as lost gallons from these exemptions are not reallocated in 2020 – that increase would do nothing to provide meaningful relief to American farmers and biofuel producers who are already experiencing significant hardship.

World Energy, a low-carbon fuel supplier with operations across the country, has already announced it will be closing plants in Georgia, Mississippi, and Pennsylvania as a result of the administration’s waiver decision. And POET announced that it will be closing a 92-million-gallon ethanol plant in Cloverdale, Indiana.

Plant shutdowns like this illustrate the vast impact RFS waivers have on U.S. energy production and local economies. And these impacts are wide reaching. Along with the loss of jobs and industry, investment and development of new technologies grinds to a halt. But waivers aren’t the only villain here.

Couple this with continued delays in the approval of new biofuel pathways and registrations for production facilities, clean-burning biofuels are sitting dormant waiting to be unleashed.

These include advanced biofuels that can decarbonize our roadways and skies, including those made from agricultural residues, industrial waste gases – even algae. And many of these feedstocks are produced in rural communities.

The administration needs to uphold the intent of the Renewable Fuel Standard by providing a solution that encourages investment in clean energy innovation.

As long as pathways for such advanced biofuels remain unapproved and unnecessary regulatory exemptions go unchecked, our investment in green energy erodes. Similar to the stock market, uncertainty serves as a repellent to investment and, ultimately, growth.

The current administration – as well as any candidate campaigning on the issue of climate change – has an opportunity to secure our energy independence, reduce environmental impact, bolster rural economies, and protect American farmers.

If we truly embrace a renewable fuels future, we can put our country and our planet first.

Stephanie Batchelor is a vice president at the Biotechnology Innovation Organization (BIO), which represents biotechnology companies, academic institutions, state biotechnology centers, and related organizations across the United States and in more than 30 other nations.