Wine Without the Whine

As you consider your holiday menu and shopping list for the Labor Day weekend, drink a toast to science and innovation for enhancing many of our staple foods – and beverages! 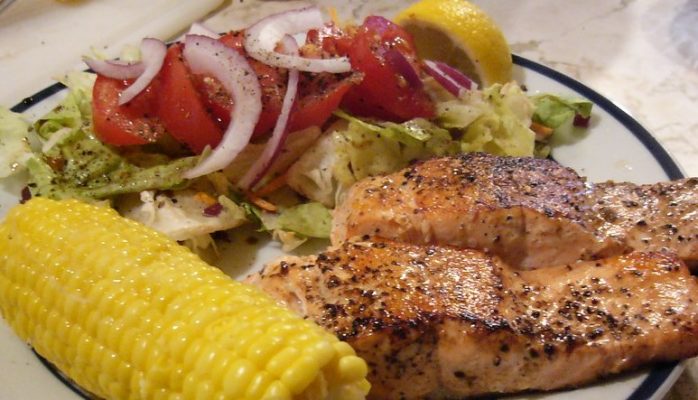 It’s no secret that biotechnology helps repel insect pests so – whether white or yellow, that ear of corn is tasty and wormless. Biotechnology also makes non-browning apples for your fruit salad, and brings healthy, sustainably grown Atlantic salmon to consumers – whether or not they live on the Atlantic.

Biotechnology could also be one solution to plant diseases that are threatening other consumer favorites such as orange juice, bananas, coffee – even …GASP…wine!

That’s right – grapes that produce wine are highly susceptible to diseases such as Pierce’s disease and leafroll virus. Additionally, downy mildew is a fungus-like pathogen that can rot fruit and strip a plant’s leaves so its grapes can’t produce enough sugar to ferment into good wine. Peter Oudemans, a plant pathologist at Rutgers University explains in this article in Wine Enthusiast:

“Every vineyard in New Jersey is dealing with downy mildew,” says Oudemans. “It’s a common and pretty devastating disease.”

Researchers are quick to point out that downy mildew may get even worse as climate change alters wine regions around the world. But for now, most conventional and organic farmers control their vines with pesticides. According to the New Jersey Center for Wine Research and Education, winegrowers spray fungicides 6 to 12 times a season to control downy mildew. 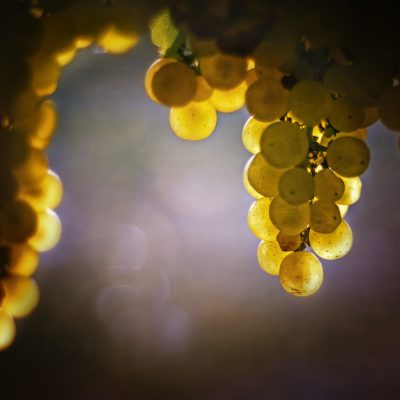 In the future, farmers may be able to rely less on pesticides and more on science. A new gene editing technique, CRISPR, may allow scientists to tweak the genes of grapes to become resistant to downy mildew. Oudemans explains why gene-editing offers a better solution than traditional breeding:

“Chardonnay is highly valued worldwide. People know and recognize what Chardonnay tastes like,” says Oudemans. “Now, if you start messing with Chardonnay in terms of conventional breeding, you’re going to change the flavor and odor profile to a point that it may no longer be a Chardonnay.”

Read more about how gene editing could help save wine in this article on Innovature.com.

But if you’re considering that next-day wine headache before you pour another glass, biotechnology has you covered there too. The first GMO probiotic is for sale, and it’s designed to prevent hangovers!

Just last week, a San Francisco-based start-up called ZBiotics began selling its probiotic drink. The main ingredient is a genetically engineered bacteria that breaks down acetaldehyde – a molecule that lingers in the body after alcohol is metabolized that is often blamed for the hangover headache.

Zack Abbott, a microbiologist who cofounded the company in 2016, says he had a long list of wild ideas for GMO probiotics, but none of them excited his friends, or investors, as much as a hangover cure. 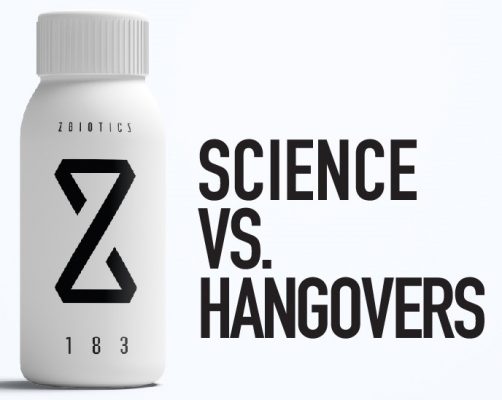 But Abbott told Insider that Zbiotics is about more than just the day after drinking.

"It's about giving the public access to a new technology," he said. He said he hopes this "functional beverage" will be the first of many genetic engineering solutions from the company to improve people's lives.

Abbott's company is also working on a probiotic to help break down lactose for people who are sensitive to dairy products, and another to help people absorb vitamins and minerals more effectively. These are processes that naturally occur via microbes inside the body, he explained, but genetic engineering could make it happen more efficiently and predictably.

Now and in the future, biotechnology is playing a role in improving what we eat and drink. As we say farewell to summer, have that extra glass of wine or beer (yes, beer is biotech too!) and know that science and innovation are helping make the next holiday as festive as the last.