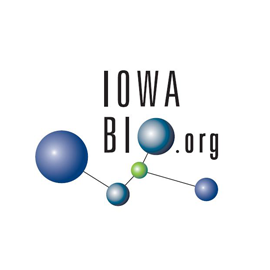 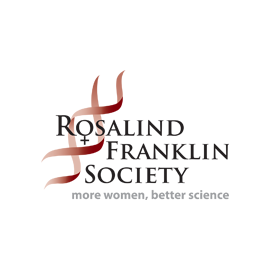 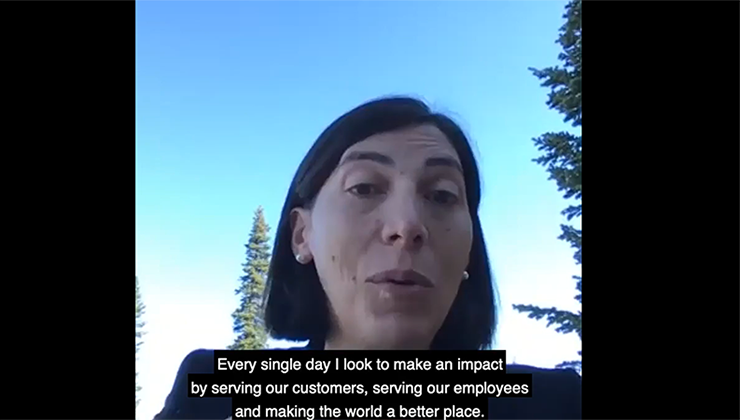 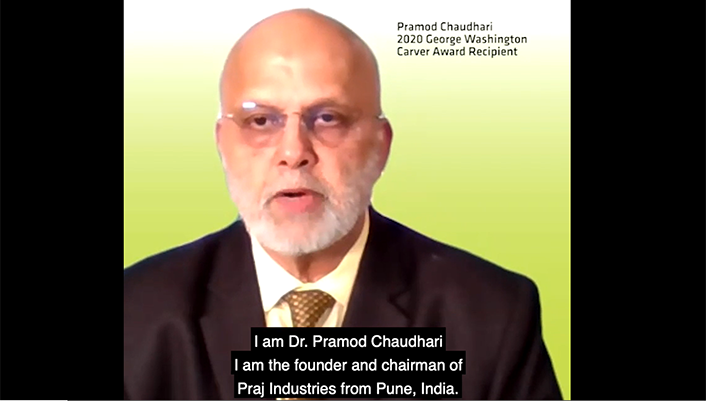 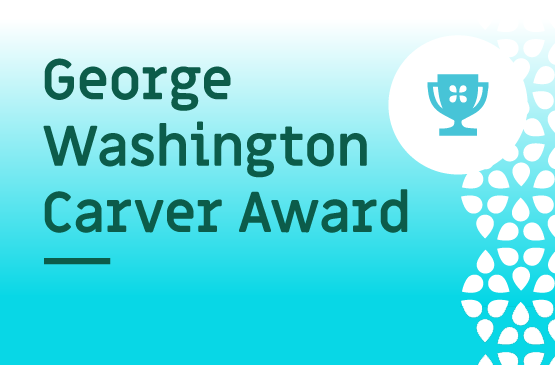 This award will emphasize the important goal of using biotech innovation to develop sustainable biobased value-chains and remarkable accomplishments that have helped advance the biobased economy and industrial sustainability.

The George Washington Carver Award was created to recognize significant contributions by individuals in the fields of industrial biotechnology and agriculture, and applications in biological engineering, environmental science, biorefining and biobased products.   This award will emphasize the important goal of using biotech innovation to develop sustainable biobased value-chains.  By honoring those who have worked successfully toward this goal in the private sector, government or academia, this award will serve as a lasting memorial to the original vision of George Washington Carver who, over a century ago, pioneered the creation and commercialization of sustainable biobased products and materials and energy derived from renewable agricultural feedstock.

This award will be presented to a pioneering woman in the environment and agriculture sectors who has made significant contributions to the advancement of the biobased economy. They will be leading the industry in business, biological engineering, bioinformatics, biochemistry, enzyme development, biobased products, economics and education. 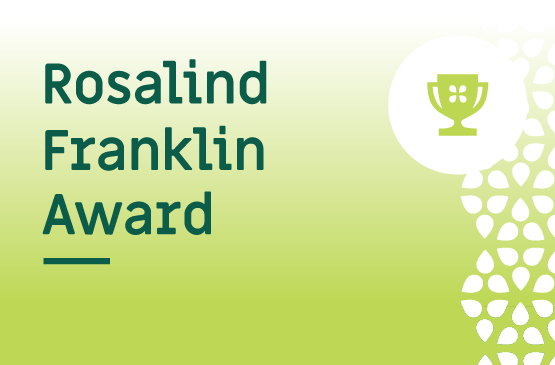 With this award we hope to not only honor Rosalind Franklin’s legacy, but honor those women who have also shown exemplary leadership and led the way through previously uncharted territory.

A selection committee will review the nominations and announce the award recipient in August. Recipient will accept the award during a Fireside Chat during the BIO IMPACT Digital.